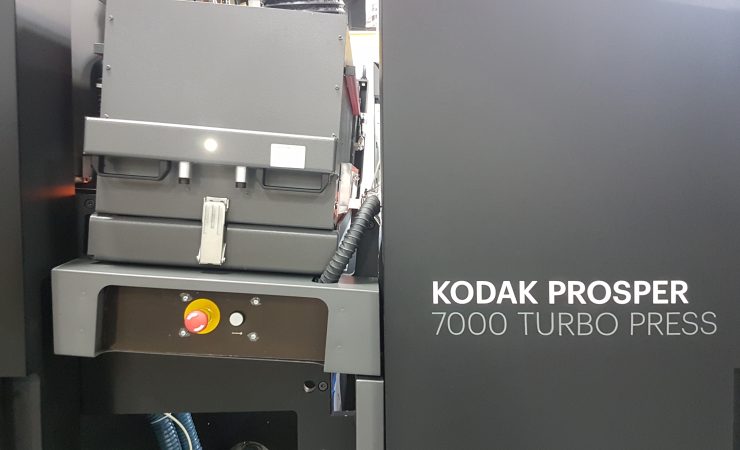 Don't stop me now: the Prosper 7000 Turbo puts Kodak at the front of the web inkjet pack

Kodak has extended its Prosper web-fed inkjet press line with the introduction of the 410m/min Prosper 7000 Turbo, a machine it says is the fastest web inkjet in the world, offering 35% more productivity than its nearest competitor.

Based on Kodak’s Stream continuous flow inkjet technology used in the existing Prosper 6000 line, the new machine offers three speed/resolutions settings: Quality at 600 x 900dpi, 200m/min with near-200lpi screen equivalent; performance at 600 x 600dpi (300m/min, 133lpi-equivalent) and Turbo which prints at 600 x 450dpi at the maximum rated speed with an 85-100lpi-equivalent screen. Supported stocks from 42 to 270gsm are supported with web width between 203–648mm and a maximum 621mm printable width, achieved via six jetting modules per colour station.

The Prosper 7000 Turbo runs Kodak’s water-based nanoparticulate pigment inks which work with inkjet coated papers, newsprint and recycled papers, and via an optional primer, with coated types. Eight NIR (near infra red) drying stations allow for high coverage at high speed. The press is rated for more than 200 million A4 pages per month and 24/7 operation.

Speaking at the launch event at Kodak’s manufacturing site in Dayton, Ohio, USA, senior vice president, print Randy Vandagriff observed that the company was seeing a shift from cut-sheet to roll-fed production, possibly driven by unwillingness of paper mills to bear the costs of sheeting and packing in the current environment, and said that the Prosper 7000 Turbo ‘does everything the 6000 did, but goes faster’. He also noted that the primer approach was a more pragmatic solution than being dependent on supply of specific ‘digital’ grades of paper and reported that customers attending the open days had expressed interest in potential commercial print applications for the press in addition to the transactional/transpromo, newsprint and direct mail ones demonstrated.

Jim Continenza, executive chairman and CEO said, ‘With the introduction of the Prosper 7000 Turbo press, Kodak once again leads the way to the future of inkjet production printing. Providing unmatched speed and an enormous range of applications, our new top model in the Kodak Prosper Press family sets innovative standards for digital commercial, publishing and newspaper printing.’

Mr Continenza also told Digital Printer that customers had expressed interest in the combination of the Prosper 7000 and the Ascend packaging/PoP press for book production launched last year, with inners produced on the inkjet and covers on the toner machine, taking advantage of its quality, long sheet and fifth-colour capabilities. He also noted that interest was also shown in a potential mono version of the Prosper; while there are no definite plans to produce one, it was something he said Kodak would think about seriously.

The Prosper 7000 Turbo is available immediately.

Kodak will be the subject of a special Supplier Insight report in the next issue of Digital Printer. If you don’t already receive it, you can register for free here. 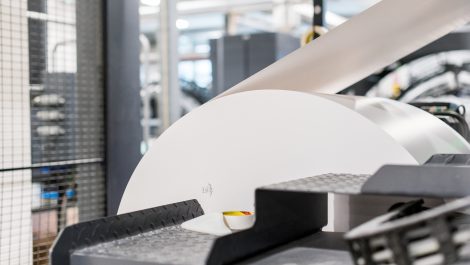 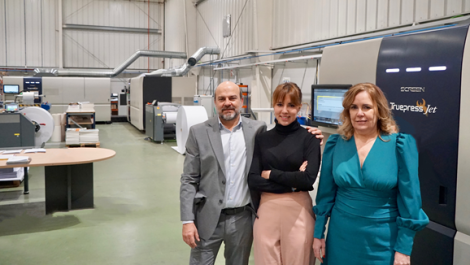 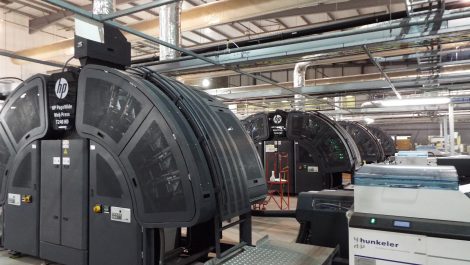 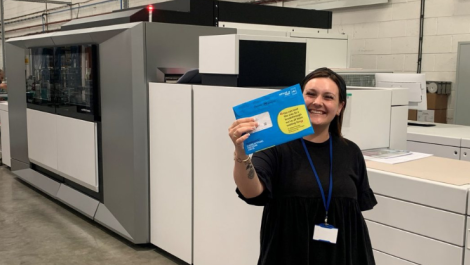