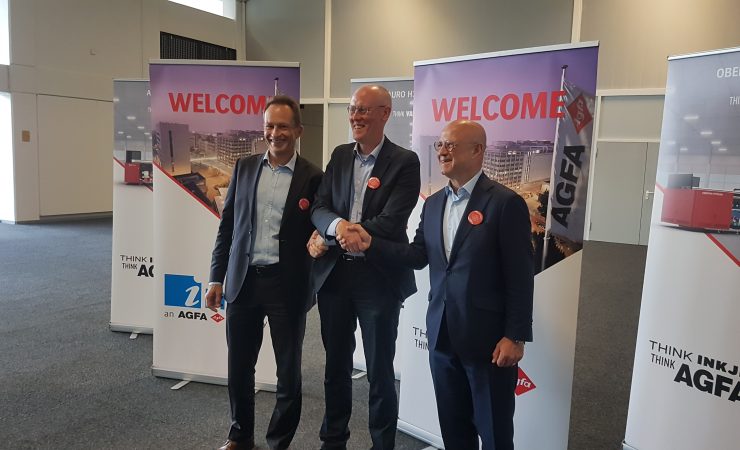 Agfa has confirmed its acquisition of Inca Digital, extending and consolidating its range in wide-format multiple and single-pass digital printing, with existing and potential applications in packaging, including corrugated, as well as in signage and display.

Pascal Juéry, president and CEO of the Agfa-Gevaert Group, described the move as ‘a demonstration of our willingness to grow the business. We needed to accelerate, to get new scale, and new capabilities in the toolbox,’ he said, adding that ‘the Inca acquisition is a perfect example of the reinvention of Agfa in digital imaging’. He described Inca as ’70 talented individuals [who]  would take Agfa’s digital business to the next level.’

Vincent Wille, president of Agfa’s Digital Print and Chemicals division, explained that Inca firstly brings complementary product capabilities in Inca’s historic main markets, with bigger and faster multi-pass machines, ‘a nice add-on’, and secondly and perhaps more indicative of the planned direction of development, ‘a platform for growth in industrial print with a focus on packaging and single-pass’.

Inca CEO/CTO Stephen Wilson showed how the Inca range added to the top end of Agfa’s range in performance terms, with the Onset X, SpeedSet and the Print Engine, its ‘super high-end’ co-development for corrugated with BHS. Mr Wille noted that applications in cartons and corrugated would be targeted due to the fast growth for digital in these sectors, where Agfa would now be able to offer full solutions. Technology from the SpeedSet and Print Engine are likely to be used in other forthcoming Agfa developments, though Mr Wilson wouldn’t say more than that he was ‘sure the Print Engine will be offered in other Agfa lines’.

Mr Wilson reported that Agfa inks were already being run on Inca printers at the company’s Cambridge, UK site, giving the installed base a choice that might ‘open eyes and opportunities’, as the agreement with Fujifilm has been terminated. Ongoing support arrangements will vary by country. It appears that customers who bought through Fujifilm and who continue to use Fujifilm inks will also be supported by Fujifilm but backed by Inca as previously; what would happen if they then switched to Agfa inks ‘would have to be considered carefully’, Mr Wilson told Digital Printer. The development of aqueous inks, principally for packaging applications, will be a priority confirmed Mr Wille, noting that Agfa had made a significant ink plant investment in Belgium recently.

Challenged on Agfa’s previous record in high speed inkjet with the Mpress printer that was announced in 2005 and withdrawn in 2013, Mr Wille commented that Agfa had been ‘too early’ with it and that customers ‘weren’t ready’; Mr Juéry added, ‘We prefer to buy, not develop in-house. We’re not a company that needs to do everything ourselves; if we can’t do it, we go to the best.’

Sales will mostly continue to be direct in the major geographic markets, and the SpeedSet even more so. Mr Wilson said that ‘it is easier to sell through the merged business. There are so many opportunities, we have to carefully prioritise.’ 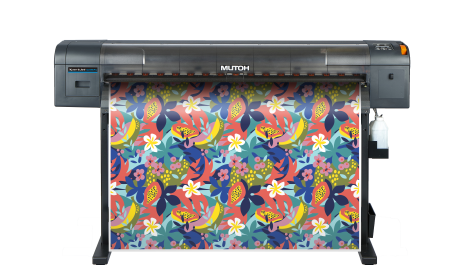 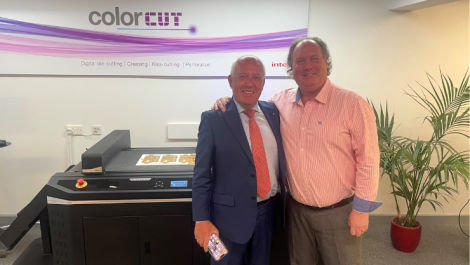 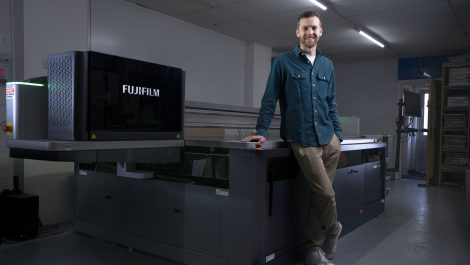 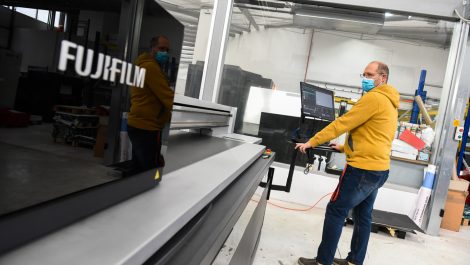