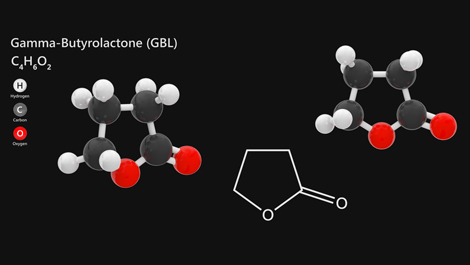 Extracting usable GBL from printing ink is difficult and expensive

Representatives of the Graphics & Print Media Alliance (GPMA) met with the Home Office on 10 March to discuss the new regulations relating to gamma butyrolactone (GBL) and 1,4-butanediol (BDO), which could potentially affect users of solvent and other ink types, requiring expensive licensing for both suppliers and end-users.

The meeting was described as ‘constructive and helpful’ and the GPMA anticipates that there will be a resolution that is both logical and workable for the graphic arts industry.

The meeting included representatives of the British Printing Industries Federation, the British Coatings Federation, the Independent Print Industries Association and the Printing Industry Confederation as well as two suppliers, Epson and Hybrid Services. It also included two officials from the Home Office and one from the Department for Business, Energy & Industrial Strategy (BEIS).

Charles Jarrold, GPMA Chair, said, ‘We understand and support the Government’s intent to legislate to prevent the misuse of GBL and BDO but we needed to find a fair, sensible and workable way to do that without being detrimental to the printing industry and other sectors. We appreciate the support we have had from BEIS and from the Home Office, who listened to our feedback and have indicated that they intend to respond in such a way that the graphic arts sector can continue to operate effectively moving forward.’

Phil McMullin, head of sales Commercial & Industrial Printing,  noted, ‘Epson has worked in collaboration with GPMA on this matter and is pleased with the progress that has been made so far. The GPMA has lobbied rapidly, with conviction and unity to raise awareness of the unintentional but potential damage the current legislation could bring to the UK print industry. Government recognition of the need to protect our industry, and our customers from the proposed legislation is greatly welcomed and will allow UK print businesses to focus on rebuilding after the pandemic. We will continue to work with them closely to resolve this matter.’

Brett Newman, managing director at UK and Ireland Mimaki distributor Hybrid Services said, ‘Given the positive direction in which the discussions are heading, I now believe that there is light at the end of the tunnel. Hybrid Services will continue to work alongside other industry suppliers and the GPMA to jointly lobby the government to protect the industry and ensure that there will be minimal impact on businesses within the print and graphic art industries.’

Industry responses from manufacturers are listed and updated here as Digital Printer receives them. 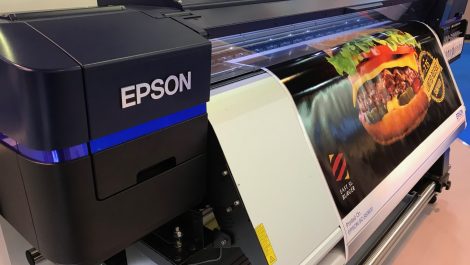 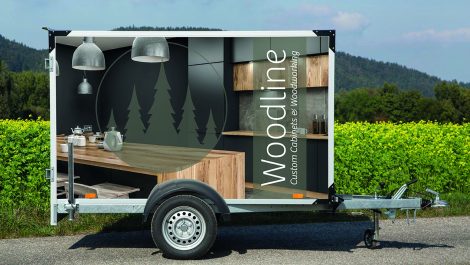 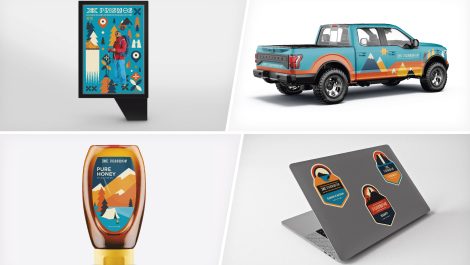