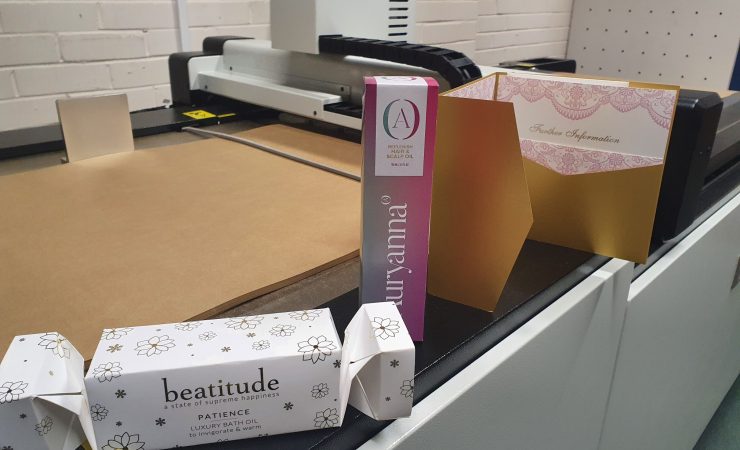 DTP, a long-standing Vivid customer, invested in the VeloBlade to help it automate production

DTP, an Edinburgh-based print service provider, has installed a VeloBlade 68 digital die-cutting system from Vivid Laminating Technologies as it looks to diversify its offering and automate production.

The company decided to make the investment as its team was spending too much time manually operating their laser cutter to adequately meet demand for its products. The VeloBlade allows DTP to move production to an automated system, enabling it to maintain the standard of its products but produce them at a much faster rate.

Alun Joseph, managing director at DTP said that ‘the feed and delivery of the VeloBlade has allowed us to automate a process, which now frees up the team to be more effective elsewhere. Compared with our laser cutter, we are now able to produce a wider range of products to a more exacting standard.

‘We’ve been producing several small packaging items on the VeloBlade, a range of beautifully digitally foiled boxes for hand soap on carton board and another box for mail order cakes made from 1.5mm microflute lined with Colorplan. Other jobs have included round-cornered business cards, angle folded promotional flyers and pocket folders. The versatility of the system is great, the array of stocks as well as items we can produce is very impressive.’

DTP is a long-standing Vivid customer that has previously invested in a Magnum multi-finisher, as Mr Joseph explained, ‘Having worked with Vivid on a number of other systems, we know them to be very helpful with their aftercare and support. As this type of machine is becoming more prevalent in the market, Vivid’s price and knowledge of the system certainly drew us to them.

‘The system seems very well built and reliable. With the various tools, it is also a very capable machine that we look forward to doing much more with. The installation and training from Vivid was excellent with a very knowledgeable and engaged team.’ 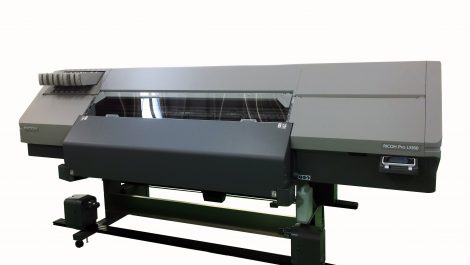 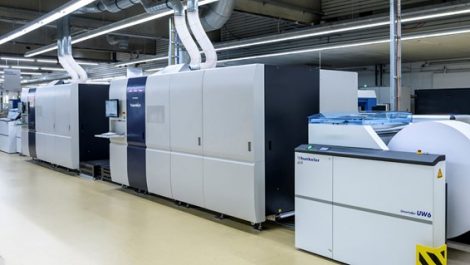 Screen to be centrepiece of pharma shift 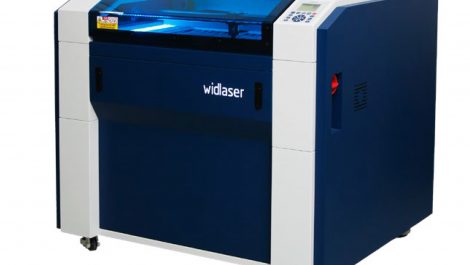 Graphtec to supply WID C Series in UK and Ireland 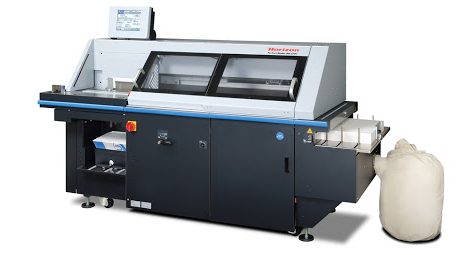