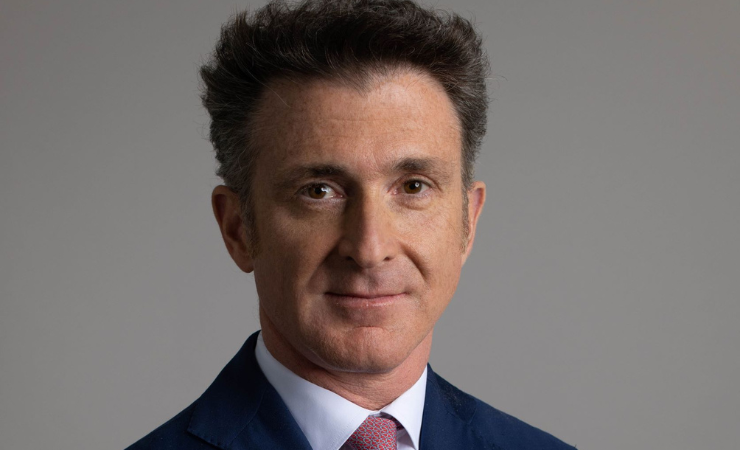 Bain Capital Private Equity, a global private investment firm and owner of Fedrigoni since 2017, has signed definitive documents to enter into joint ownership agreement for Fedrigoni with international investment firm BC Partners, with the aim of supporting Fedrigoni’s management team in developing the company’s global position in luxury packaging and labels.

Under Bain Capital’s ownership, Fedrigoni more than doubled Adjusted Sales and nearly tripled Adjusted EBITDA via organic growth and mergers and acquisition execution aimed at geographical expansion and product portfolio diversification. Sustainability has been an important factor in the strategy, in both new material developments and recycling processes. Fedrigoni has committed to reduce its carbon emissions by 30% by 2030 and to reach carbon neutrality by 2050, with 95% recovered water and 100% industrial waste recovery across it operations. It has in 2022 received a Platinum EcoVadis sustainability rating.

BC Partners has also developed a sustainability focus in packaging, investing in IMA Group, described as the world leader in automatic packaging machines, in February 2021 and has reportedly long viewed Fedrigoni as a leader in ‘this attractive and resilient end market’.

‘The whole Fedrigoni leadership team and I are thrilled to continue our very ambitious growth path in partnership with Bain Capital and BC Partners,’ said Marco Nespolo, CEO of Fedrigoni. ‘The last four years have seen Fedrigoni undertake a very comprehensive and successful transformation, on product portfolio, geographic footprint, go-to-market, operating model, culture and governance. This has been possible thanks to the great partnership with and strong support by Bain Capital. We look forward to sharing the next leg of the journey with an additional, very relevant investor and partner, whose trust makes us feel honoured.’

The new partnership transfers Fedrigoni to joint control between Bain Capital and BC Partners. The Fedrigoni family will remain invested as the entire management team. The transaction is expected to close by the end of 2022, subject to regulatory approvals. 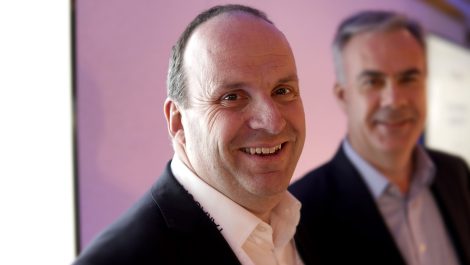 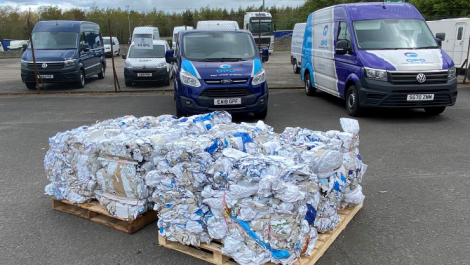 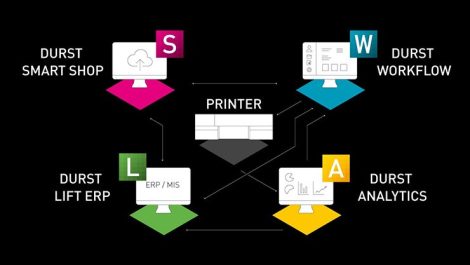 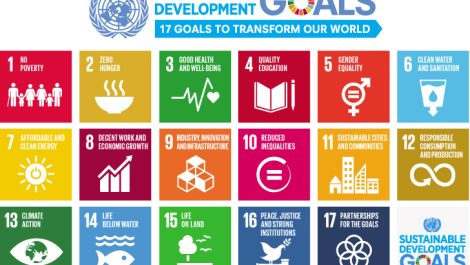