Birmingham-based Hollywood Monster has installed an EFI Vutek Q5r roll-fed printer to meet demand after a record-breaking four month, the tenth Vutek machine the company has installed since 2005 when it began its relationship with supplier CMYUK.

The purchase comes as a consequence of a buoyant order book for 2022 that includes firm commitments from retailers, supermarkets and a number of large sporting events. To cope with the volume and turnaround required, Hollywood Monster needed to replace one of its older 5m printers, a Vutek GS5000r that had been in service for a decade.

‘The GS5000r has output millions of pounds worth of work, so it’s definitely earned its keep but it’s too slow now,’ explained CEO Simon McKenzie. Launched at the beginning of 2021, the Q5r was chosen for its ‘industrial’ printing capacity. ‘We’ve ordered this printer purely for quality high volume output. We’ve not added any extras like eight colours or white inks because our HS125 Pros and 5r cover this. We just wanted a 5m printer to reliably keep pumping out high quality print,’ said Mr McKenzie.

‘Like the HS125 Pro and the h5, the Q5r really pushes performance. Compared to the generation of GS machines before, it’s like chalk and cheese. We’re buying the new printer for nearly the same price as we did the old GS but this is more robust, more finely tuned, performs to another level. The price just doesn’t reflect this, it’s very affordable,’ he added.

The purchase coincides with Hollywood Monster’s 30th anniversary and was bought without a demonstration. ‘We’re buying total quality, a highly engineered product with a good return on investment that we have maximum faith in,’ noted Mr McKenzie. 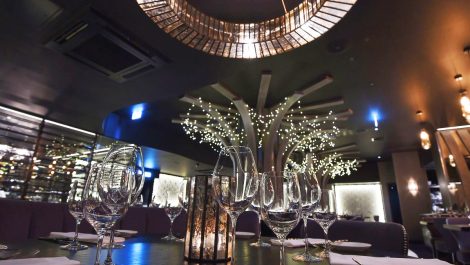 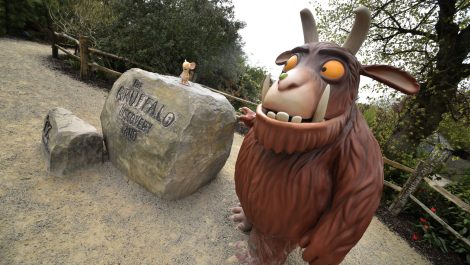 Gruffalo found at Twycross with help from MacroArt 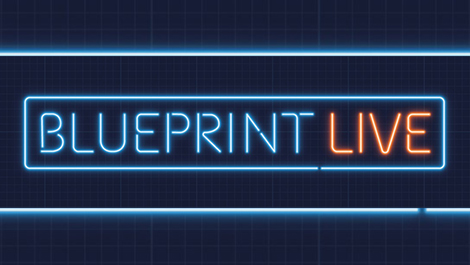 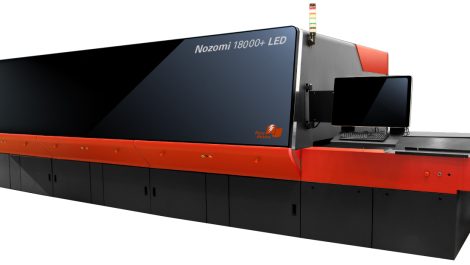