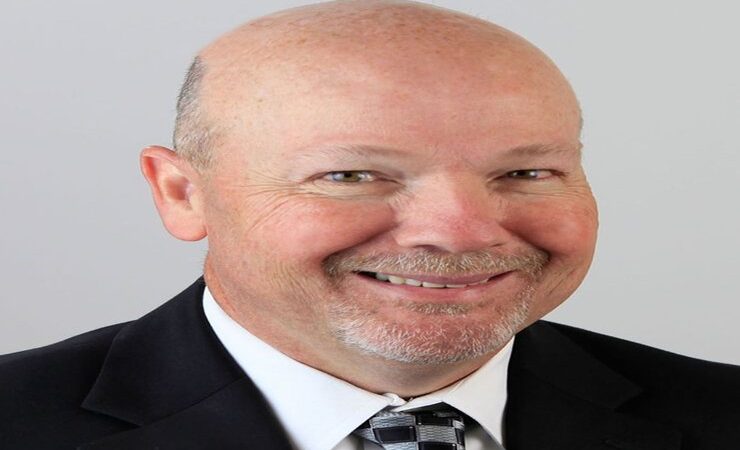 Mr Bowles will combine his new role with that of president, a position he has held since January 2018.

Nazdar has promoted Richard Bowles to the role of chief executive officer. Mr Bowles, who took up his new position on 1 January, will combine his new role with that of president, a position he has held since January 2018.

In the three years he has spent as president Mr Bowles, who originally joined Nazdar as vice president of marketing back in 2002, has played a major role in the growth of the business, helping the company to maintain its maintain its position in the market throughout the pandemic period. Part of his remit as CEO will be to ‘continue to drive further expansion and success’ as the business seeks new growth opportunities in markets all around the world.

Mr Bowles’ appointment coincides with the news that Jeff Thrall is to step down as president and CEO of Nazdar’s parent company Thrall Enterprises (TEI), instead becoming executive chairman. He will be replaced in his former positions by Dan Potts, who will work with both Mr Thrall and Mr Bowles to oversee long-term growth plans across the wider business.

‘Both Dan and I have every confidence in Nazdar’s continued success under Richard Bowles’ solid and exemplary leadership as President,’ Mr Thrall commented. ‘We will all continue to work together in various capacities, and I look forward to our continued success in the future.’ 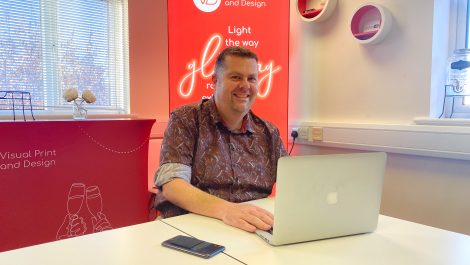 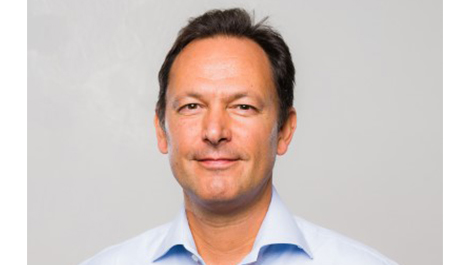 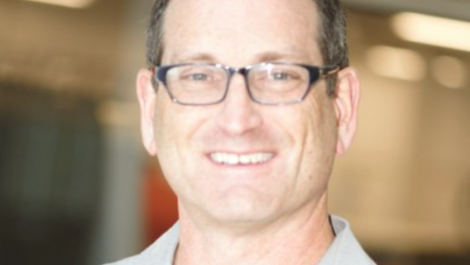 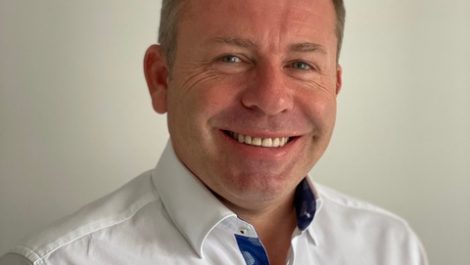