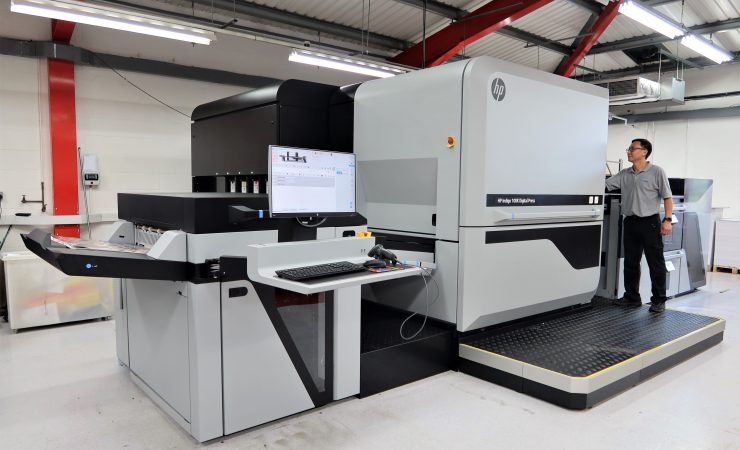 Pureprint has added its second HP Indigo 100K in a year

The installation this month significantly increases Pureprint’s capacity, with demand already exceeding 2019 levels, and is expected to help the company pursue opportunities in gifting and personalisation where growing demand for products with vibrant colours and a range of substrates match the Indigo’s capabilities.

Pureprint CEO Mark Handford commented, ‘With the performance of our first HP Indigo 100K we installed in October 2020, making the decision to bring in a second machine, a UK first, was an easy one. Its high production output will considerably increase our digital print capacity and its high quality of print supports both our commercial and online digital print platforms perfectly.’

The company says that in addition to turning work around faster, the move will also reduce waste and environmental impact, something the group has long championed, achieving Carbon Neutral status in 2002 as well as ISO 14001 accreditation and developing its own environmental printing system. It noted that HP Indigo press manufacturing is carbon offset, said to equate to removing 25,5000 cars a year from the roads, though as confirmed recently by HP, Indigo inks are not compostable. 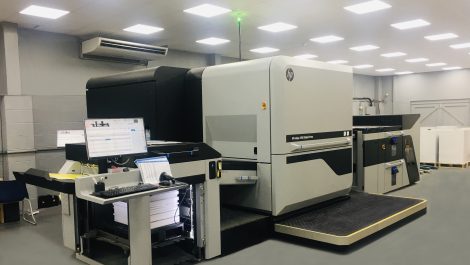 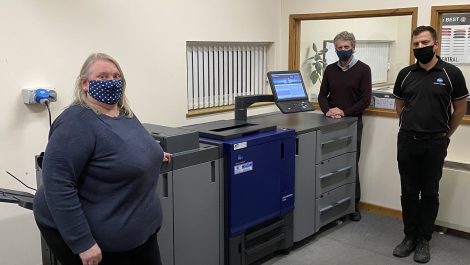 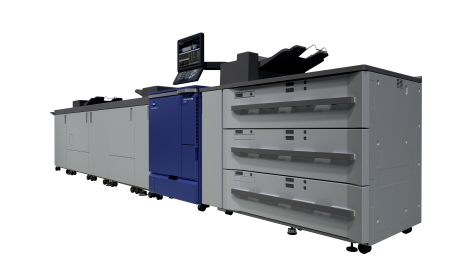