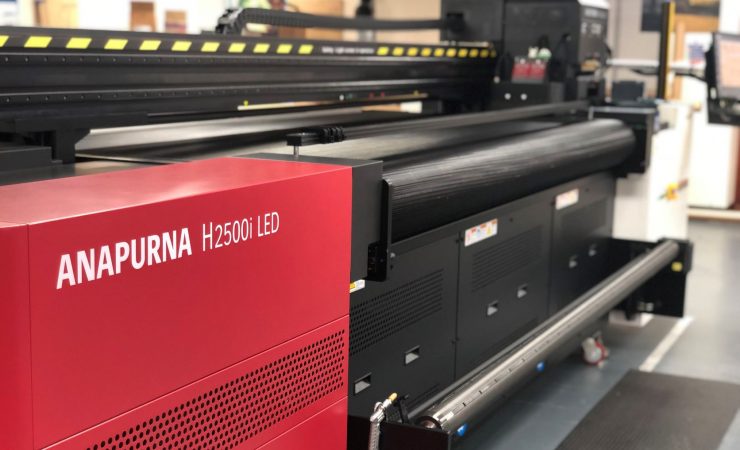 House of Flags, a Cambridgeshire-based company specialising in the production of flags, has invested in a 2.5m Agfa Anapurna H2500i LED hybrid printer as it looks to branch out into printing on more rigid materials.

The business, founded in 1977, made the investment as it was keen to investigate other potential uses for digital printing technology beyond its staple soft-signage style products.

In fact, when Adam Moore joined the team earlier this year as studio and print production manager, one of the things he was specifically tasked with was investigating machinery currently on the market that could help House of Flags diversify its product range.

House of Flags already had a longstanding relationship with Agfa reseller i-Sub and had previously purchased several different machines from them including a number of dye sublimation print solutions and a digital cutting table. After investigating the different options available, Mr Moore visited i-Sub’s Kettering demonstration suite to put the Agfa Anapurna H2500i LED through its paces.

‘I was extremely impressed with the Agfa,’ he commented. ‘The user interface was simple and user friendly and the machine itself is very versatile. We’ve gone for the 2.5m model as the 3.2m would have been a little bit too much machine for us at the present, but its performance has been out of this world and the installation was the quickest and easiest I’ve ever been involved with.’

One particular attribute of the system that impressed House of Flags was its white ink channels. ‘With a lot ofalternative machines, you need to flush through the white ink channels when you’re not using them,’  Mr Moore explained. ‘It can be a long and messy process. With the Agfa printer they’ve literally got it down to a switch and button. They’ve taken away a very messy job and you just don’t find that on more ordinary machines.

‘There have been no teething problems at all, Beyond that, the help from the i-Sub and Agfa teams has been simply incredible, they’re just really helpful and friendly guys, if you want to talk to them you can just pick up the phone; there’s no messing around with support codes and waiting for someone on the other side of the world to get in touch!’

The new printer has already opened up new opportunities for House of Flags, including the ability to print directly onto rigid boards and produce effects like window manifestations. As more ‘weird and wonderful applications’ become the norm for the company, Mr Moore says it will likely investigate new finishing options on their digital cutting table to assist with its rigid materials output. 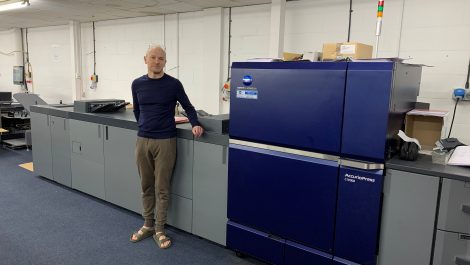 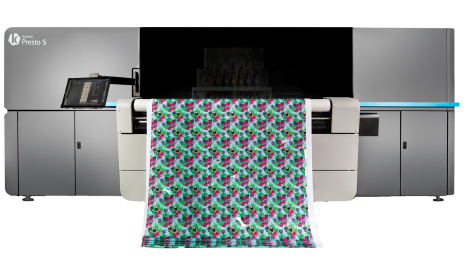 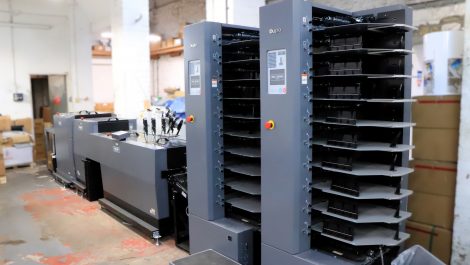 Doveton doubles down with Duplo 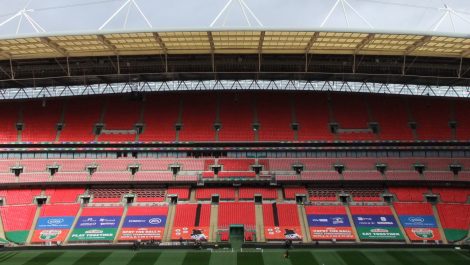