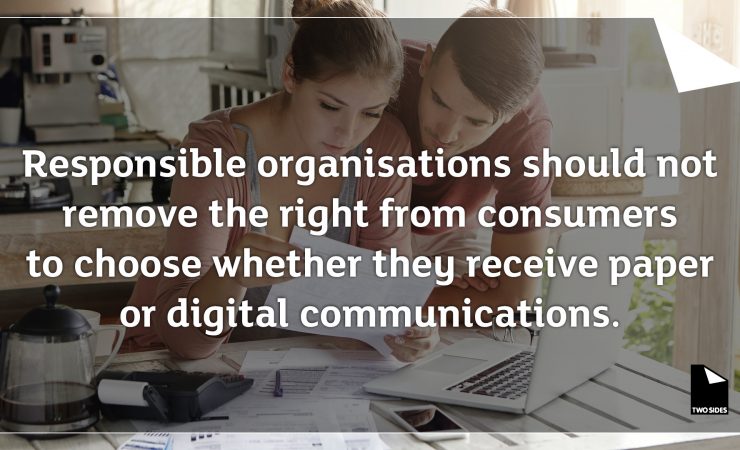 A study from print and paper advocacy group Two Sides has revealed what the organisation calls a ‘worrying’ trend for organisations to force customers to use digital communications over paper.

The study, which was conducted in association with independent research company Toluna, revealed that the drive for communications such as bills and statements to go online, is being driven by cost reasons but is backed up by misleading claims about the environment.

This is despite around three quarters (76% in the UK and 74% in the EU) wanting to retain the option of receiving paper correspondence. Two Sides added that removing the option would disproportionally  impact those most vulnerable and at risk in our communities.

Consumers are also demanding that they are not penalised for selecting paper communication, with 58% of UK consumers (54% EU) saying they should not be charged more for choosing a paper bill or statement. Organisations must be careful when forcing their customers online, with 32% of UK correspondents (29% in the EU) would consider switching to an alternative provider if this happened.

Furthermore, 59% of UK consumers (55% EU) are increasingly concerned that their personal information held electronically is at risk of being hacked, stolen, lost or damaged. Over 55-year-olds are the most concerned (64%), however a large number of younger people have the same worry (58% of 25 – 34 year olds).

Furthermore, even if a consumer is moved to digital bills and statements, it rarely stays paperless, with 59% of UK consumers (47% EU) regularly printing out hard copies at home. 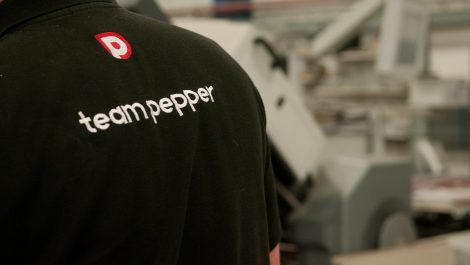 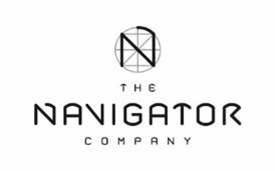 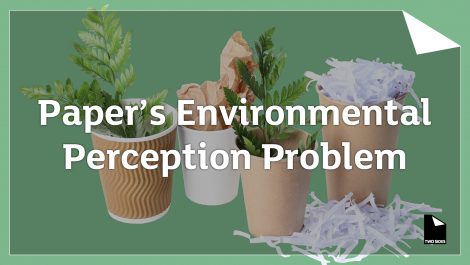 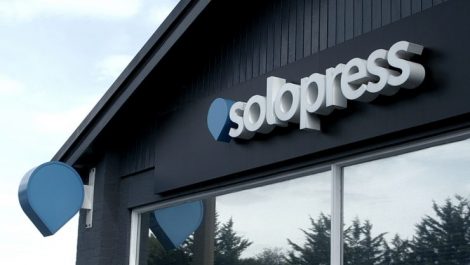