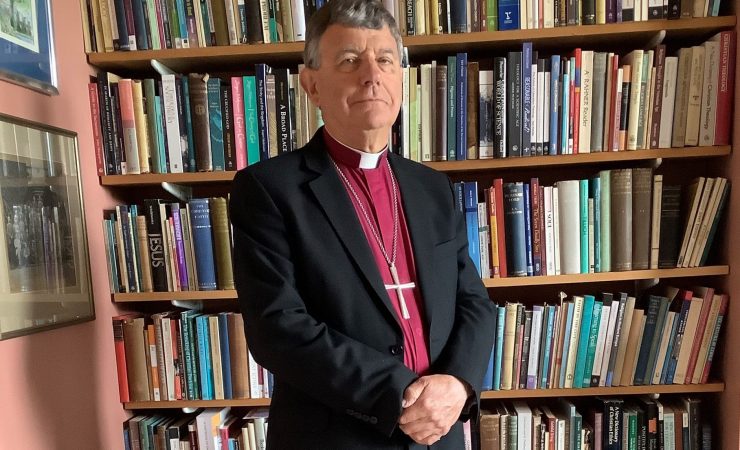 Dr Platten, the former Bishop of Wakefield, is the first master in the company's history to have attended Stationers’ Company’s School.

The Stationers’ Company has appointed The Right Reverend Dr Stephen Platten as its latest master. Dr Platten, the former Bishop of Wakefield is the first master in the company’s history to have attended Stationers’ Company’s School.

Dr Platten takes up the position at what The Stationers’ Company is calling ‘a time of huge challenge in the UK,’ and as the company prepares to undertake a major refurbishment of its hall.

Appointed a bishop by Tony Blair, Dr Platten says he wants to increase and strengthen the Stationers’ Company links with the Crown Woods Academy, a secondary school and sixth form with academy status, located in the Royal Borough of Greenwich. He and his wife Rosslie, a special needs teacher, have visited the school to discuss ways to strengthen the bonds between the two organisations.

The new master did not become a Stationer until 2005, when he was urged to join by Liverymen who knew of his publishing work. His previous career included a stint with Shell International before he went to Cuddesdon Theological College and was ordained, taking his first post as a curate in nearby Oxford. At Lincoln Theological College he trained clergy for the ministry before transferring to Portsmouth where he was part of the cathedral staff handling training and selection. After seven years there, he was approached by the then Archbishop of Canterbury Robert Runcie to become his secretary for ecumenical affairs, a post which has been dubbed the ‘Church of England’s foreign secretary.’ 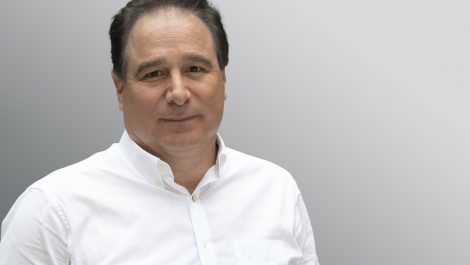 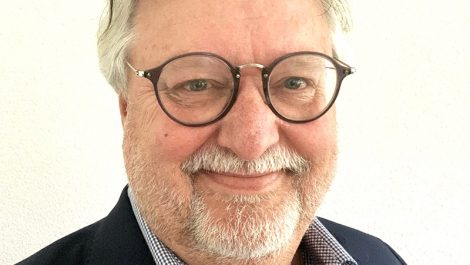 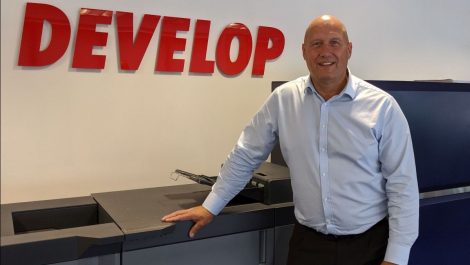 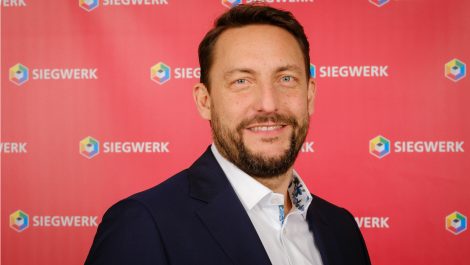