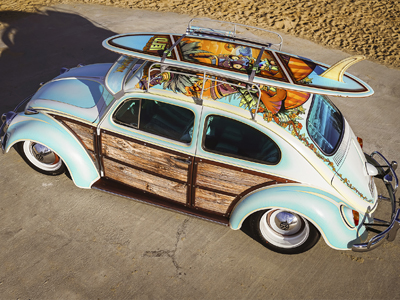 Lei’d Low by Nick Caminiti, car wrap installer at Exotic Graphix from Australia, has been named the king of the wrap world in Avery Dennison’s 2017 “Wrap Like a King” challenge.

The announcement was made at the 2017 SEMA Show in Las Vegas. Mr Caminiti competed against 159 other installers from 19 countries to earn the title. Entries were chosen based on criteria of visual transformation (difference between the before and after pictures submitted), quality and skill level of installation, overall public look and appeal and uniqueness of the design.

‘Winning a second Wrap Like a King title in a row is an incredible feeling, and we’re truly honoured,’ said Mr Caminiti. ‘We knew the field would be gunning for our team after our success last year, but we put in the work and came out on top against a really accomplished field.’

‘Regional Wrap Kings’ have also been named by Avery Dennison, along with the ‘Continent Wrap Kings’ from North America, Europe, North Asia and Australia and New Zealand.

‘All of the region and continent winning wraps in 2017 took extraordinary skill, so the ultimate king had to be decided by a very slim margin,’ said Peter Wright, Wrap Like a King judge and technical marketing manager, Avery Dennison Graphics Solutions, Australia/New Zealand. ‘The craftsmanship that we saw from the entirety of this year’s field was the most impressive yet, and our expectations will only continue to grow with the number of talented installers there are across the world.’ 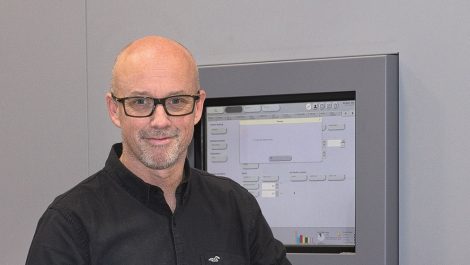