A Croatian print business has demonstrated the value of moving into garment printing, installing a Ricoh Ri 6000 and evolving to offer its customers a one stop service for posters, cards, banners, stickers, other merchandising and now personalised clothing.

Zagreb, the capital of Croatia has a history dating back to the Roman Empire and a modern-day population of well over a million people. Located in the heart of the city is a small but successful printing business called Klamerica which has historically provided general print and copy services to local businesses and schools.

However there was a clear demand for other print services, and customers made regular enquiries about personalised t-shirts and other printed textile goods. As a result, Klamerica investigated garment printing, testing the market using heat transfer media. Whilst there was clearly demand for printed apparel, the company judged that the production process was ultimately too laborious, and the finished garments just didn’t have the level of quality Klamerica demanded.

The company’s research indicated that direct-to-garment (DTG) printing would overcome these issues, but when it came to printers and inks, the existing options were simply too expensive for Klamerica to invest in them. This deadlock was eventually broken when Eurocop, Ricoh’s partner in the region, recommended the Ricoh Ri 6000 DTG printer. Eurocop loaned a Ri 6000 to Klamerica for an evaluation period and the Croatian firm was soon convinced that it was suitably fast and produced high quality merchandise at an affordable price. 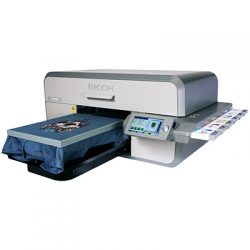 Klamerica’s management described themselves as ‘blown away’ by how productive and easy to use the Ri 6000 proved to be. The inkjet printer, which has six printheads and supports white ink, makes use of Ricoh’s AnaRIP software which sees images processed in seconds.

Ricoh markets it as creating ‘photo‑quality output with water‑based inks and user‑friendly controls.’ It is capable of producing as many as 5000 prints per month across applications including, but not limited to, t-shirts, tote bags, sweatshirts, polo shirts, hats, towels, handkerchiefs and bibs.

‘The Ricoh Ri 6000 is faster than other DTG printers,’ Mr Vrhovac told Digital Textile Printer. ‘It produces print of exceptional quality and has low running costs. It was an easy decision.’ He did stress however, that his company required a certain amount of backing in the early days. ‘Like any business, we needed support when we started out. Ricoh and its partner Eurocop were brilliant; sharing their ideas and letting us test the market with new technologies and applications.’

It’s fair to say that the Ri 6000 has proved to be a resounding success and garment printing is proving very lucrative for Klamerica. In fact within 12 months of installing the printer the company had sold more than 3500 individual garments and the profits ‘more than covered the initial investment cost.’ The broad array of new products it has allowed Klamerica to offer has also seen it significantly expand its customer base.

The company says that it can now print onto a wide variety of garments, including dark t-shirts, with ‘minimal effort,’ and alongside what it describes as retail quality, premium price fashionwear for a number of independent designers. Klamerica has opened a dedicated outlet in Zagreb and has also established an online portal where customers can order personalised garments for guaranteed next day delivery.

The company concluded that garment printing has slotted in seamlessly with the rest of its offering, meaning it can provide a range of commercial print services, and textile printing as well.

Digital Textile Printer focuses on every aspect of the sector, including; applications from fashion to decor; printers, inks and consumables; sustainability and much, much more.

If you’re interesting in receiving the latest news, interviews and analysis from this rapidly growing sector please follow our Linked In page. 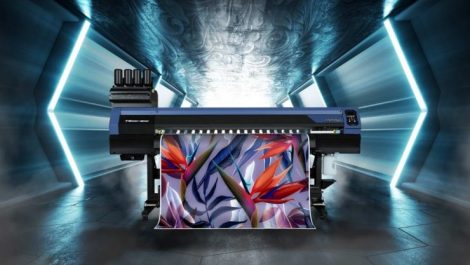 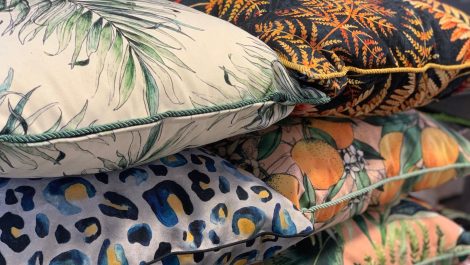 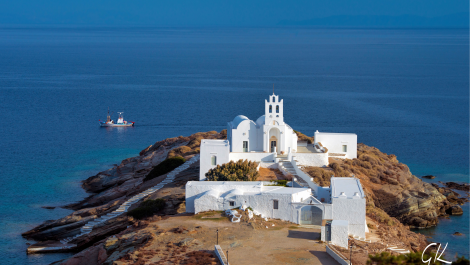