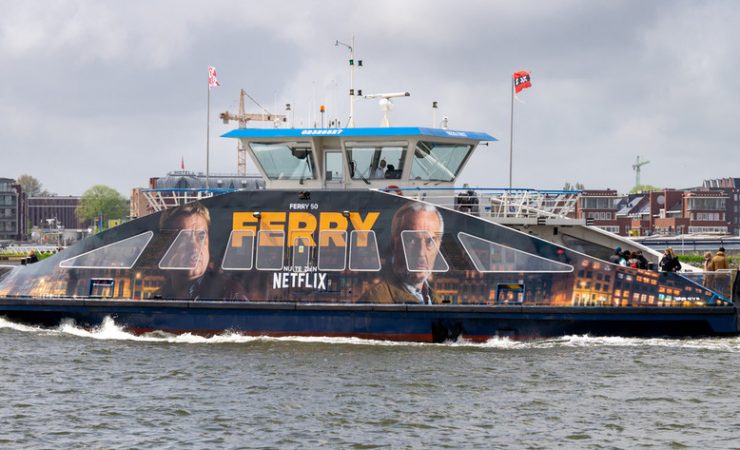 Contra Vision’s Performance HD White on Black film has been given the starring role in a new promotional campaign in The Netherlands. The 40% transparency film has been used for an innovative, water-based, campaign to promote Netflix’s hit show Ferry.

The project came about when JCDecaux, a French advertising giant active in more than 80 countries across the world, was approached to promote Ferry. The company felt it was only fitting that the advertisement should be done on an actual boat, thus Ferry on a ferry was born.

A local printer, PPP Nederland, was tasked with the actual printing and installation of the full wrap onto the ferry. The company needed a perforated window film as the graphic needed to seamlessly continue on to the windows of the craft from the solid surface.

With image quality vital to ensuring the success of the campaign, Performance HD White on Black was chosen thanks to its micro-perforations and what Contra Vision says is its ability to deliver ‘the sharpest and most vibrant window graphics thanks to 1mm diameter holes which are 60% smaller in area than standard one-way vision window films.’

The application itself will only be up for a few weeks, but Contra Vision says that the film could provide up to three years of durability, even on the ferry. 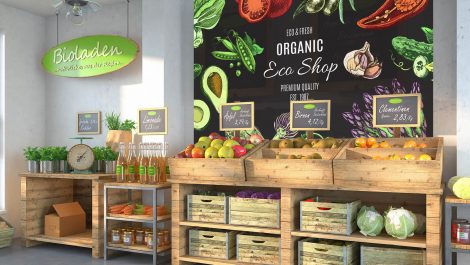