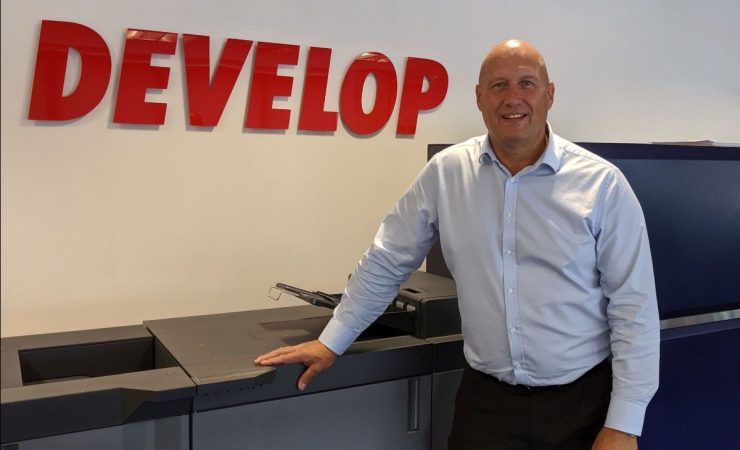 His new employer has described Gary Smith as 'larger than life.'

DSales UK, the UK distributor of the Develop ineo range of digital document systems, has announced the appointment of Gary Smith as dealer sales manager with responsibility for the South of England.

Originally from South Africa, Mr Smith began his career in the UK with Minolta before moving on to the Minolco corporation in South Africa. He returned to the UK in 2001 to join Olivetti UK as technical support before moving into account management, looking after the dealer base until the recent restructuring.

Commenting on his appointment Mr Smith said, ‘I’m really pleased and excited to be joining DSales and I am looking forward to working with a tremendous group of fellow colleagues and supporting our dealer base. ‘

Jonathan Whitworth, managing director of DSales added, ‘Gary is a excellent addition to the DSales team, he is well respected in our industry and brings vast experience to this role, I’m sure he will be very successful here at DSales.’

Established in 2006 and based in West Yorkshire, DSales has grown to become the world’s largest independent Develop distributor. 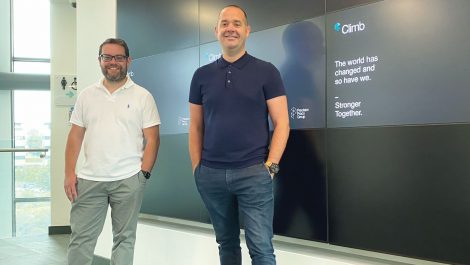 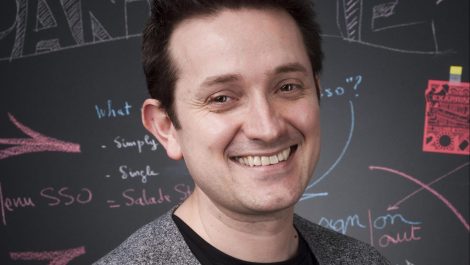 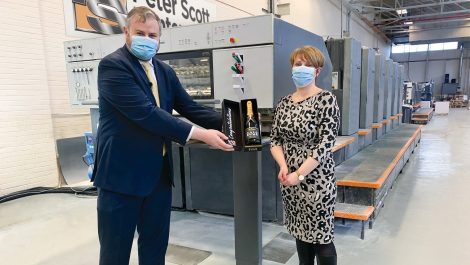