With virtual.drupa set to open its doors next week, both Fujifilm and Heidelberg have confirmed their participation in the online event.

The two companies, both of which pulled out of the original physical event before its cancellation last year, have joined others including EFI, HP, Kodak, Xeikon, Mimaki and Konica Minolta in committing to the new online version.

Fujifilm, exhibiting under the banner ‘Never stop believing in print,’ says it is ‘looking to actively support print businesses as they transform and adapt to current industry challenges, and establish a leading role in shaping the future of the printing industry.’

As part of this the company says it will announce a number of ‘groundbreaking new solutions’ at virtual.drupa, including a new model of Jet Press 750S.

For its part Heidelberg will be showcasing its portfolio of solutions for autonomous printing, hosting presentations about product innovations in the commercial, label, and packaging segments as well as exploring the ways print businesses can use AI to become more efficient.

‘Despite being a virtual event this year, drupa remains an important meeting point for our industry,’ said Ludwig Allgoewer, head of global sales and marketing at Heidelberg. ‘We are impressed by the concept and are looking forward to making a lot of new contacts, and also to seeing both new and familiar faces.’ 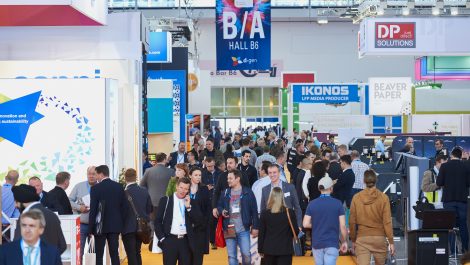 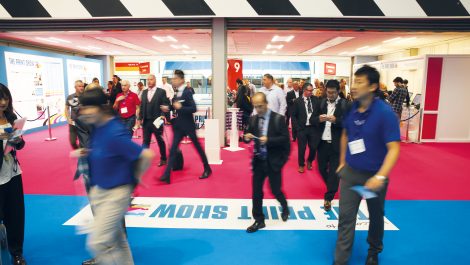 The Print Show postponed until 2022 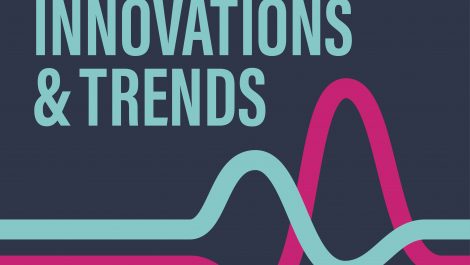