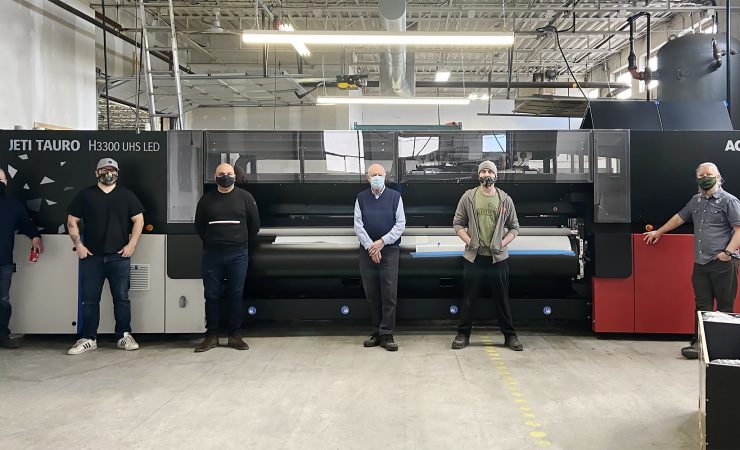 The wide-format specialist, based in Toronto, Canada, purchased the machine, at 600sqm/hr Agfa’s fastest Tauro to date, during its global launch earlier this year.

The company, which produces signage for the retail, healthcare, sports, automotive, restaurant, food and beverage, and outdoor markets, was impressed by the Tauro H3300 UHS’ efficiency. ‘The productivity level of the Jeti Tauro H3300 UHS is going to help us continue to grow our business,’ explained Dan Deveau, president of Cameron Advertising. ‘This addition gives us more ammunition to be more competitive in an already competitive world.

‘The Jeti Tauro H3300 UHS LED will continue to set us apart. We’ve built a proven reputation on delivering projects that exceed expectations and meet deadlines. We are passionate about what we do and we’re dedicated to our customers. The capabilities of this new press will enhance our innovations and increase our flexibility to get more jobs out the door.’

Targeted at the high end of the signage and display market, the new model is 30% faster than the original Jeti Tauro, introduced in 2018 and upgraded almost a year ago with the introduction of the four-colour version and additional automation options, all of which are also available for this new model. An upgradeable ‘entry-level’ model, the Jeti Tauro H3300 S, was added later in 2020.

Capable of printing in four or six colours on media up to 3.3m in width, the Tauro H3300 UHS uses Agfa’s Anuvia UV LED inks, which are Greenguard Gold-certified, and for which Agfa claims lowest ink consumption on the market. It is driven by Agfa’s Asanti workflow software.

Mr Deveau concluded, ‘There aren’t many companies producing top-end, hybrid ‘sheets in, sheets out’ presses with the value of the Jeti Tauro H3300 UHS, relative to our needs. Agfa surpasses expectations with an honest, respectful team approach and superior wide-format inkjet systems.’ 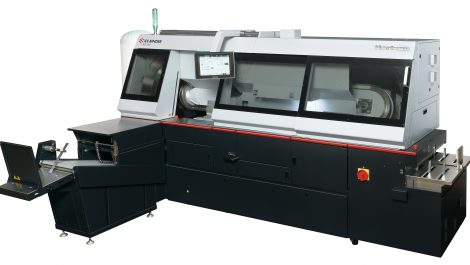 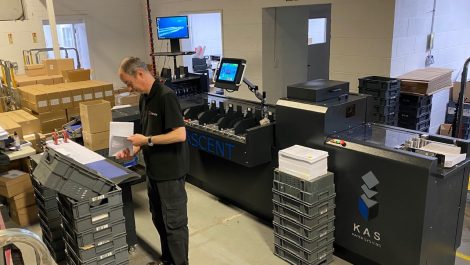 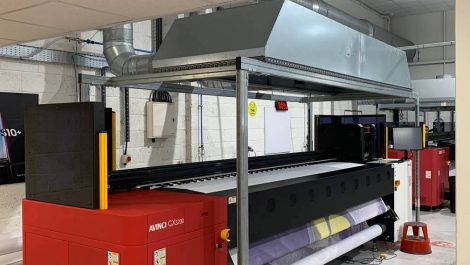 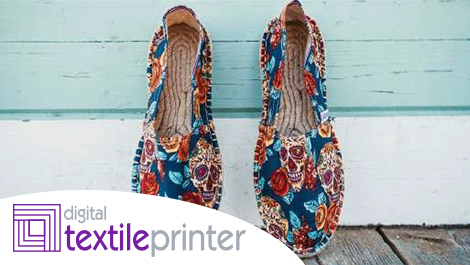 HP Stitch a shoe-in in the South of France