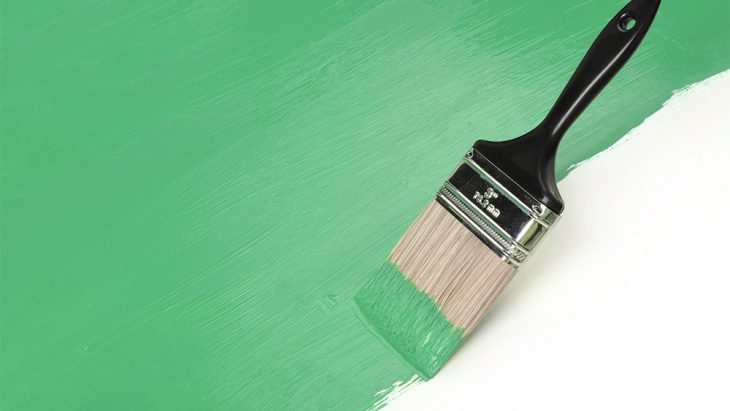 Two Sides says it has successfully influenced the change or removal of misleading environmental claims by more than 700 organisations since 2010.

‘Not only are these greenwash claims in breach of established environmental marketing rules, but they are hugely damaging to an industry which has a solid and continually improving environmental record,’ said Two Sides managing director Jonathan Tame. ‘Far from ‘saving trees,’ a healthy market for forest products such as paper encourages the long-term growth of forests through sustainable forest management. Many of the organisations we engage are always surprised to learn that European forests have actually been growing by 1500 football pitches every day.’

In 2020 Two Sides engaged 320 organisations making misleading statements about paper. So far 134 of them have removed such statements from their communications and Two Sides continues to engage the others. This brings the total to 710 companies that have removed misleading greenwashing statements since the campaign began in 2010. In Europe alone that includes household names like EDF energy, Eon, Marks and Spencer, Sparkasse, Volksbank-Raiffeisenbank, BHV/Le Marais and SNCF.

‘Greenwashing is a serious issue for our sector, and we have seen a worrying increase driven by current economic pressures,’ Mr Tame added. ‘We are grateful for the cooperation of the hundreds of organisations that have changed or eliminated greenwashing claims from their messaging, and we are also thankful for the many industry stakeholders and members of the public who send Two Sides examples of greenwash.’

Textiles and the circular economy 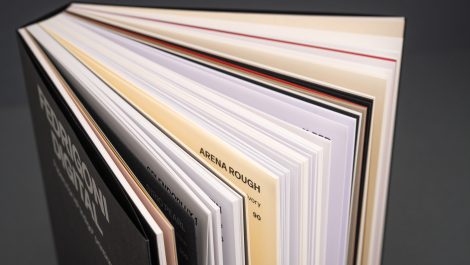