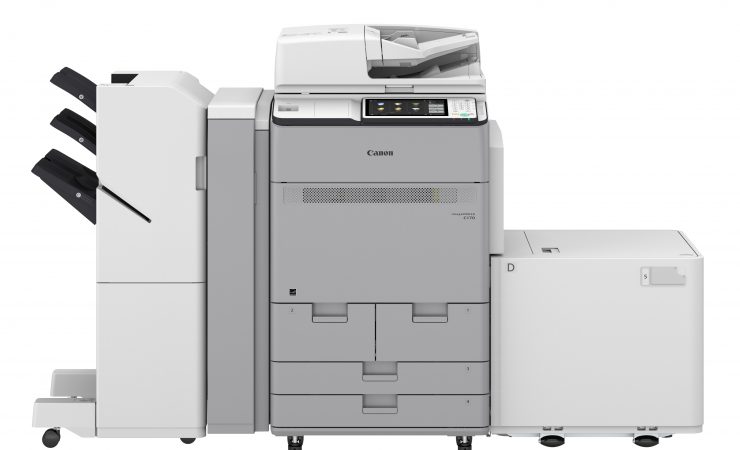 Canon has introduced a new line of entry-level presses for in-house and CRD printers and reported EMEA sales of over 100 units of the ImagePress CV10010VP production press, which has also gained Fogra approval for its output quality.

The new SRA3 ImagePress C170 series offers up to 70ppm in colour and 80ppm mono, together with ease of use, connectivity and security features aimed at in-house or even office use as much as commercial print production. It still has a number of professional features, however, including long-sheet capability (to 1300mm) , support for auto duplexing to 220gsm and manual to 350gsm, including the ability to handle embossed and otherwise textured stocks, as well as envelopes. It also has a 240ppm image scanning capability as well as basic colour management and inline finishing options.

The user interface is based on Canon’s ImageRunner Advance office technology and cloud based security is provided via UniFlow Online Express device management software. Workflow choices include Canon PDL with a PostScript option or EFI Fiery controllers with PDF support.

Canon has also reported that it has installed more than 100 of its ImagePress C10010VP model. Introduced in September 2020, the 100ppm press handles sheets up to 1300mm in length and 400gsm in weight. This is complemented by a range of automation features, including auto-feeding of of long sheets, which Bradley Vaughan, MD of Kingsley Print, says has cut turnaround time by 70%; he also praised the press’s ability to handle heavy and textured stocks, as did French customer Christophe Escande of Pole Impression. The automated feeding was also a benefit to Druckerei Marzorati Offset-und-Digitaldruck, where some 80% of volume has been moved from offset across a wide range of products.

Other testimonials came from an Italian manufacturing company Boteco that replaced outsourced litho catalogue production with in-house digital print on a C10010VP, enabling the printing of customised versions, cutting waste on outdated editions and reducing turnaround by 45%, while French commercial printer Imprimerie de l’Avensois Digitalprint says it has has moved all of its print from litho to digital on the strength of the machine’s capabilities.

The press has also been awarded the Fogra PSD (Process Standard Digital) certification for quality and consistency, which means the entire ImagePress line, including the C165 and C910 series, has ‘A’ grade print quality. 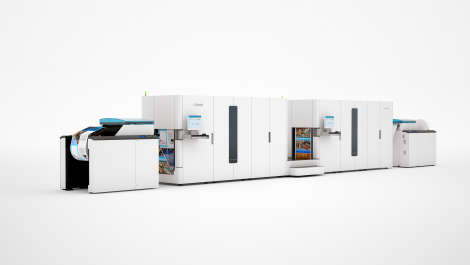 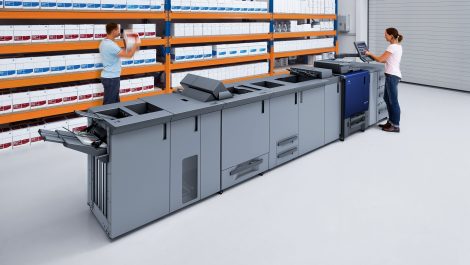 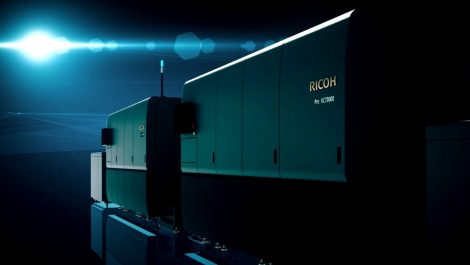