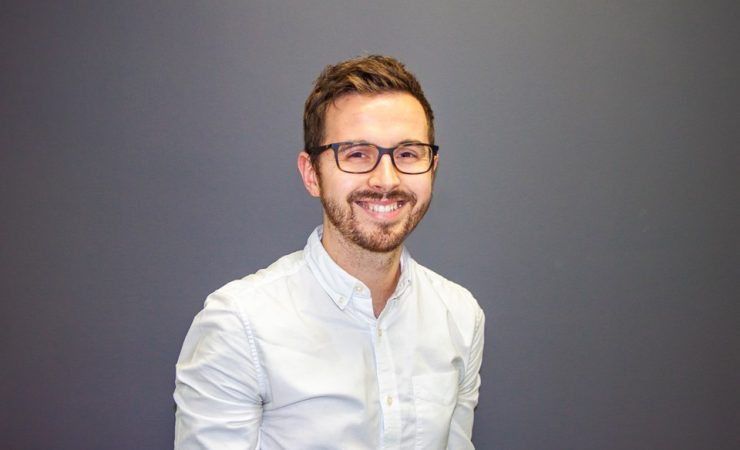 Bluetree Group has appointed Mark Young as managing director of its print division. Mr Young, who joined the group as part of the artwork team eight years ago, has spent the last two years as head of Route 1 Print.

The move has come in the wake of the group establishing Bluetree Medical, a new division which is focused on manufacturing medical grade surgical masks for the NHS, in April of this year.

Adam Carnell and James Kinsella, co-founders of Bluetree Group, both moved to central roles across both divisions leaving a space for Mr Young, who has taken up his new position with immediate effect.

‘As James and I move to a more central position, we are thrilled to pass on the reigns of our print operations to someone who knows the business inside and out,’ Mr Carnell said. ‘We know that Mark is the person who can confidently lead our print division through all future developments.’

Mr Young himself added, ‘Whilst it has been an incredibly difficult year within the industry, I’m very excited to be given this opportunity to help drive the company towards future growth. It was Adam and James that first interviewed me in 2012 and I’ve learned so much from working with them since. They’ve built an amazing team here, all of whom have helped me learn and develop over the years. It’s an honour to be given this opportunity and I’m ready and more committed than ever to making Bluetree a success.’ 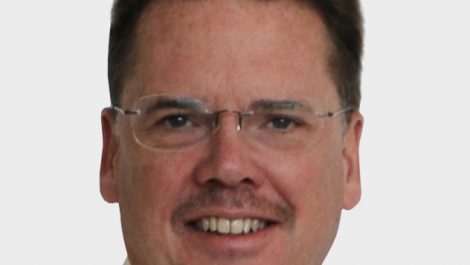 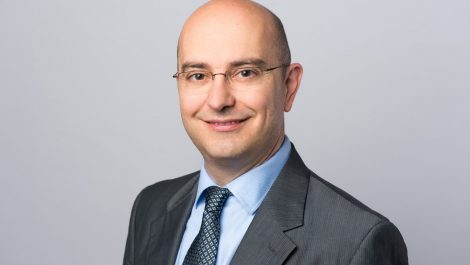 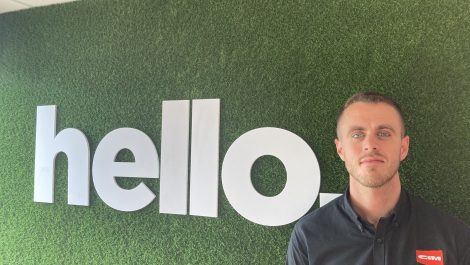 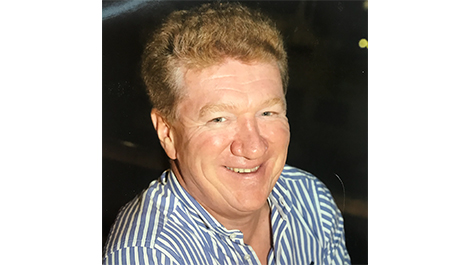