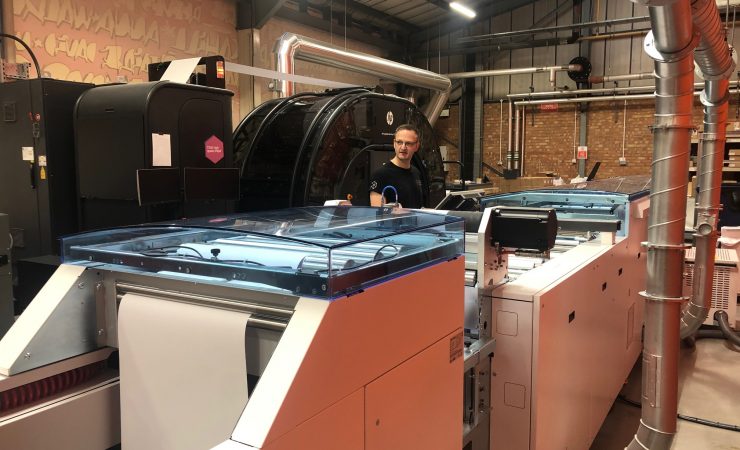 All the Hunkeler technology, acquired via Friedheim, has been installed in Sheffield

Precision Proco, the new group formed by the merger of Precision Printing, ProCo and Prime Group, has invested in several pieces of Hunkeler finishing kit which it says will allow it to ‘significantly’ expand its offering.

The machines are operating together as a roll-to-sheet solution and being used to support the firm’s HP PageWide T-240 digital web press, which it also recently installed as part of a wider effort to enhance its services.

Graeme Parry​, production director at Precision ProCo Sheffield, said it was important for the company to have a solution that gave as much flexibility as possible and was able to keep up with 152m/min running of the T-240.

‘This certainly narrowed the field, but we also wanted to purchase the equipment that had a great service offering and pedigree in the reel handling space,’ Mr Parry said. ‘There are not many go-to manufacturers that that ticked all the boxes that we had on our wish list, but Hunkeler satisfied all of them.’

The primary role of the roll-to-sheet solution is to support Precision ProCo’s direct mail offering. The company needed a sheeting line that gave the firm the option of creating a wider scope of enclosing options, other than just running from reel-to-reel and into its Böwe 9Gs.

‘We needed a solution that could sheet down direct mail pieces that we could then present across the direct mail kit portfolio, but also open up other formats,’ Mr Parry concluded. ‘The flexibility of the line has meant we can look at switching production methods that before may have only been possible as cut sheet projects by origination. With the speed the line runs at this has meant quicker manufacturing times and better load balancing on the work.

‘Having the ability to run reel to sheet means a greater depth of finished formats can be offered, opening up more opportunities for us and our customers.’ 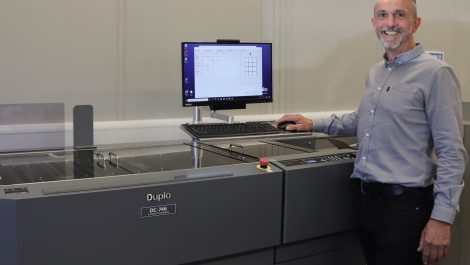 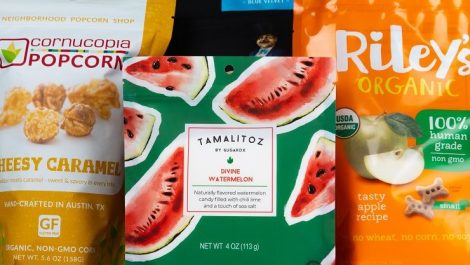 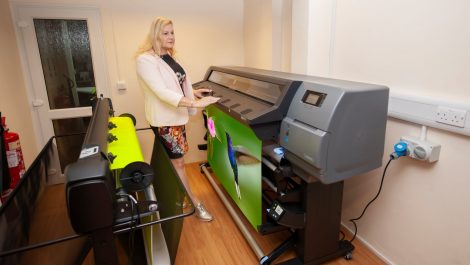