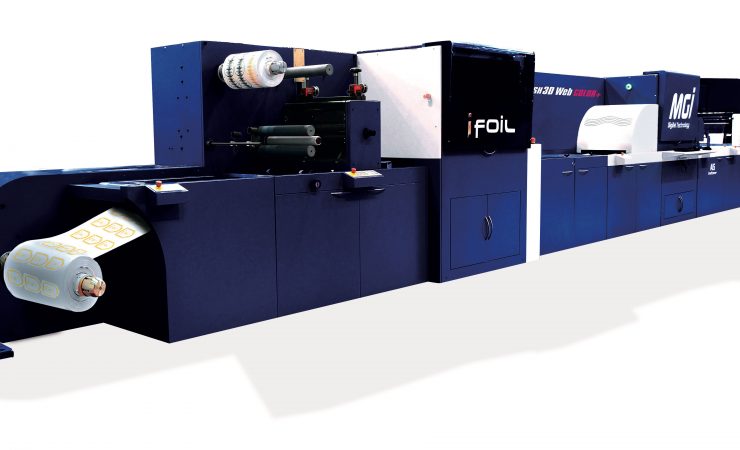 A statement from Konica Minolta said that over the past four years its industrial printing business has approximately doubled in size. During the Covid-19 pandemic, demand has temporarily stagnated in some areas of the industrial printing sector. Over the medium to long term, however, the company believes that demand for industrial printing will shift more to on-demand than ever before, and that the shift from analogue to digital printing will increasingly accelerate in order to respond to this change in demand.

The company added that ‘digitisation of post-processing will become increasingly important. Particularly, it is essential to expand the line-up of digital embellishment machines that make printed materials more appealing, and it is crucial for Konica Minolta to deepen the alliance with MGI, the first company in the world to commercialise digital embellishment printing machines.’

The move follows an expanded cooperation agreement announced in July of this year, which built on KM’s original 2014 ‘equity and business alliance’ with MGI and a 2016 expansion of KM’s stake in MGI to 40.5%. Applications are foreseen particularly in labels and packaging, where MGI’s capabilities for digital spot UV and foiling are complementary to KM’s line of narrow web label presses, but are also applicable to its line of cut-sheet SRA3 toner presses and the B2 KM-1e inkjet press.

Konica Minolta also referenced the Alphajet, an all-in-one B1 print and embellishment press, presented as a technology showcase at drupa 2016, saying that it will launch ‘the ultimate digital system that can automatically complete all of the pre-process, printing and post-process to the final product’ – but not when. The Alphajet had been anticipated at drupa 2020 but KM has pulled out of drupa 2021. 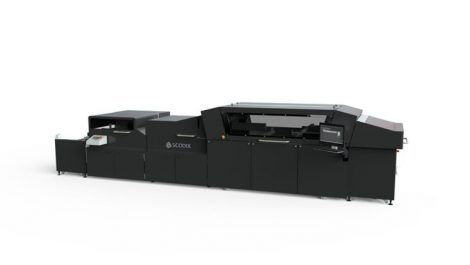 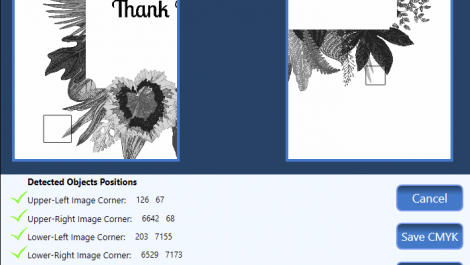