Konica Minolta has entered the production press segment with the introduction of the AccurioPress C14000, an SRA3 dry toner machine rated at 140ppm – 40% faster than the company’s previous fastest option – and good for 2.5 million sheets per month.

Officially unveiled yesterday at Printing United in Dallas, USA, the new press, which is also available in a  120ppm configuration, the C12000, handles stock between 52 and 450gsm and supports banner printing up to 1300mm simplex and 900mm duplex. A new toner enables the high production speed and also works better on embossed or textured papers, which it can detect automatically, as well as giving a more matt finish that the company says works well on recycled papers.

The press offers resolution ‘equivalent to’ 3600 x 2400dpi and with 8-bit greyscale capability for improved image quality. Olaf Lorenz, general manager DX Branding Division at Konica Minolta, said, ‘We are entering the HPP segment with a really high-quality press. The similarities in quality between traditional offset and what we can do with toner is astonishing.’ The C14000 or its slower sibling can also be fitted with Konica Minolta’s IQ501 ‘intelligent quality care’ unit that provides closed-loop colour control to correct drifts during long runs, as well as detecting blemishes, streaks and spots in the output. Two-dimensional registration correction has also been improved.

End-to-end automation for overall productivity is a key theme, with an inline booklet binding option immediately available and a cutter/creaser to follow.

The C14000 was also previewed at the European Leadership Campus, an international K-M reseller event held in Copenhagen last week. Other products and technologies featured there included genARate Studio, web-based software for controlling augmented reality (AR) content and behaviour for viewing on smart phones and tablets equipped with the free K-M app. Demonstrator Markus Ritt explained to Digital Printer how unlike QR codes, which decouple the viewer from the source print once scanned, the AR technology requires that the print be kept in view, keeping the link with print.

New AccurioPro Colour Manager software was also shown. This, in conjunction with a K-M developed spectrophotometer called myIro, to be launched in November, will allow users to perform their own press calibration without requiring a service engineer visit. It will be bundled with various K-M presses including the C14000/12000 and additional functionality for press/media profiling and quality control will be offered as a chargeable extra.

Updates to Konica Minolta’s Flux workflow software were shown. Its fullest edition can now support branded web portals in addition to managing job entry (entry-level configuration) and workflow automation. A plug-in to Adobe InDesign that brings variable data print capabilities to compete with offerings such as Objectif Lune Printshop Mail and Ricoh Fusion Pro, will also be released within the next month. 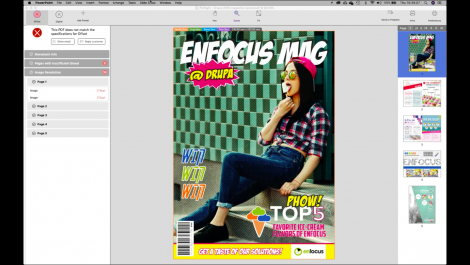 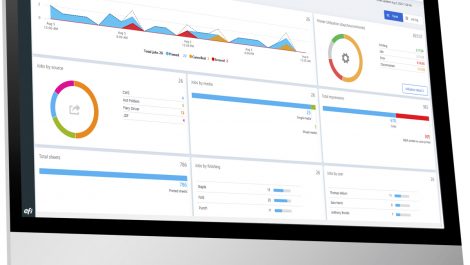 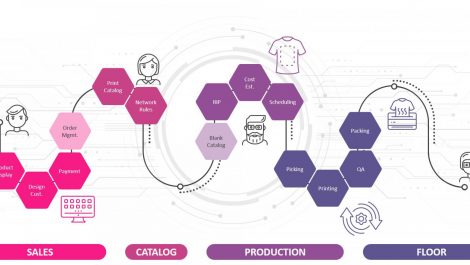 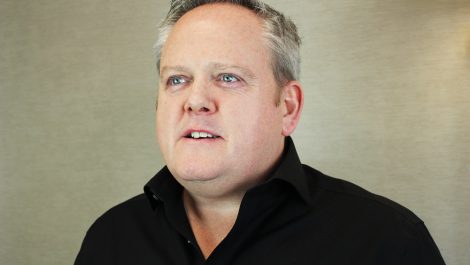