drupa cuts back to nine days 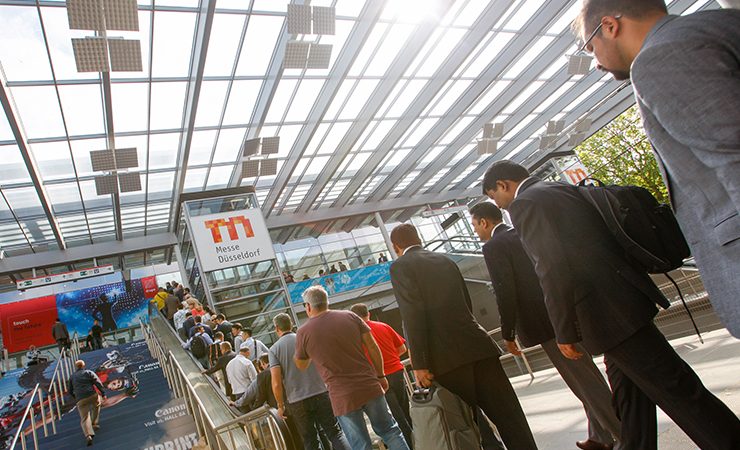 Early 2021 will be busy with rescheduled Fespa, drupa and interpack within three months

drupa is now to run from 20 – 28 April, 2021 with the embattled print industry trade fair coming down from an 11-day duration to nine days.

The next edition of the quadrennial event had been originally planned for June this year, with the global coronavirus pandemic seeing it postponed to 20 – 30 April 2021. As well as a host of other events scheduled for early 2021 making for a crowded event calendar, the international trade fair has seen a number of notable exhibitors cancel their participation. Heidelberg, Bobst, Xerox, Manroland Sheetfed and Komori have announced their intent to focus on virtual and regional events for the foreseeable future.

drupa had historically run for 14 days, but was reduced with effect from 2016. It has also been proposed to run drupa in 2019 to avoid a clash with sister show interpack, although this decision was reversed upon exhibitor feedback.

The decision to reduce the duration of the trade fair from 11 to nine days for 2021 responds to the wishes of partner association VDMA (Printing and Paper Technology Trade Association), as well as many exhibitors, to make the trade fair more efficient and to concentrate the expected volume of visitors in a targeted manner. It is also in response to potential continuing travel activities and restrictions, as drupa President Claus Bolza-Schünemann explained:

‘Since we are currently assuming that fewer visitors from overseas will be able to travel to drupa 2021, we consider a reduction from 11 to nine days to be sensible in order to direct visitor flows more efficiently.

‘At the same time, the duration of nine days ensures that running machines can still be shown, which is a unique selling point of drupa,’ said Mr Bolza-Schünemann.

While the cancellation by Heidelberg has grabbed the headlines and caused waves, exhibitors including Koenig & Bauer and Eagle Systems have stated their commitment to the 2021 show. It is also noted by Messe Düsseldorf that the current booking status ‘remains at a high level’, with over 1500 exhibitors and a net hall space of more than 140,000sqm. This illustrates the industry’s confidence in the international appeal of the event, according to drupa director Sabine Geldermann, who added, ‘The character of drupa in 2021, due to the pandemic and hygiene regulations, will certainly be different from what we are used to, but it will continue to make a very important contribution to the economic recovery.’ 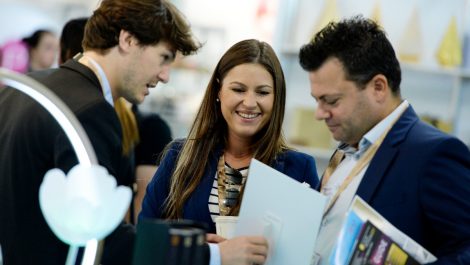 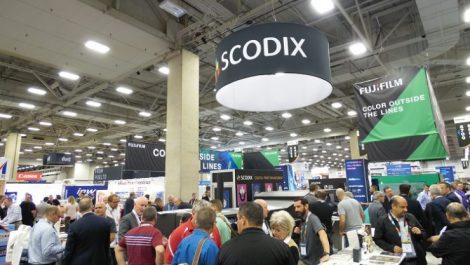