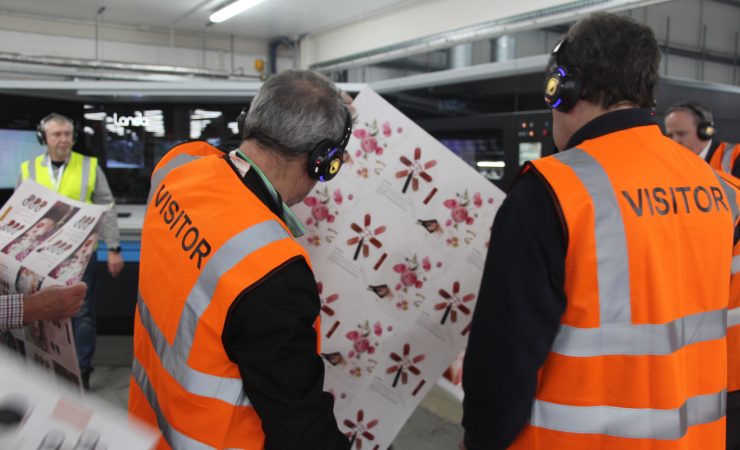 Trade printer Route 1 Print held a series of open days this week at its South Yorkshire site to demonstrate its Landa S10P B1 nanographic press and its MGI JETvarnish 3D Evo 75, amongst its armada of digital and offset print equipment.

Running from 4 – 6 February, the open days saw a range of Route 1 trade customers and Landa guests visit the factory at Wath upon Dearne, where head of Route 1 Mark Young told them ‘our factory is your factory’, and together with other parent group Bluetree and Route 1 staff explained the company’s approach to helping its customers grow their businesses. This includes offering an API to integrate online ordering directly from customer websites, including those based on WordPress, into Route 1’s production systems.

The demonstration of the Landa press was the part that interested attendees most. On the day that Digital Printer attended, it featured jobs prepared by Landa rather than work for Route 1 customers, though Route 1 confirmed that the press was already producing paid work. The samples showed a wide colour gamut even in CMYK-only mode, which is how Route 1 has its machine configured, so that work will match across all its press types. Samples of what is achievable using the seven-colour configuration (which adds green, orange and blue inks) were also shown separately, along with a explanation of the nanographic printing process.

Head of Route 1 production development Lewis Rogal said that the press had been running at its rated speed of 6500 sheets per hour (simplex, duplex throughput is half that) and faster; a forthcoming speed hike to 10,200sph was mentioned by the Landa demonstrator, as was on-the-fly correction for quality drift.

According to product and pricing specialist Jack Crofts, the B1 MGI embellishment press brings a great improvement – 20 times the capacity – to the firm’s digital ‘spot UV’ capability, while the foiling made possible by the iFoil L component of the embellishment system will be launched over the next few months. The unit’s camera system that provides image-based registration was a key factor in its selection.

A report on the open day will appear in the March 2020 issue of Digital Printer. 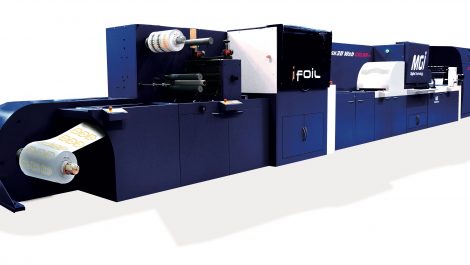 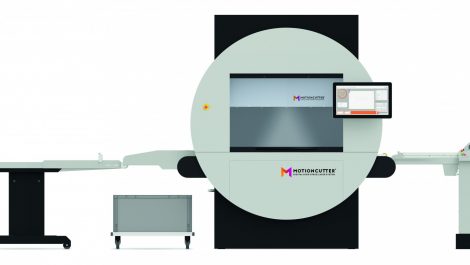