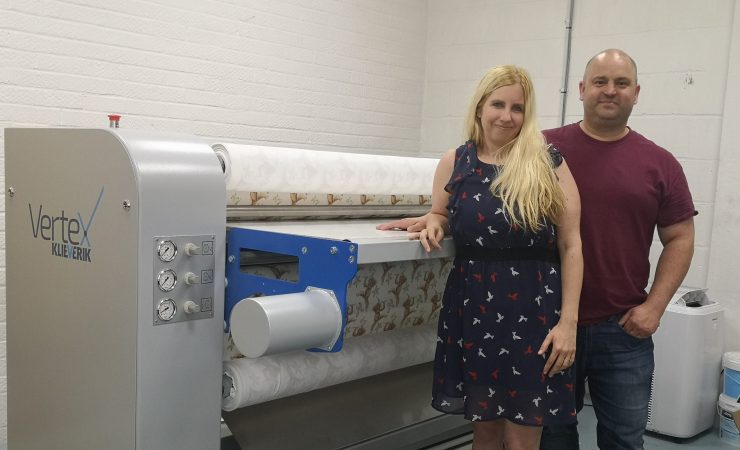 The start-up, which has been trading for five months, processing 650 orders in that time, specialises in printing stretch jersey fabrics. ‘We set-up the company due to the fabric inconsistencies across the globe,’ explained co-founder Stuart Kettridge. ‘There’s nobody in this country that prints stretch jersey (the way) that we do. Everyone was crying out for a UK printer to do it.’

The initial idea was to purchase a fabric printer able to print clothing designed by Lisa Bence, Mr Kettridge’s fellow co-founder, as well as offering a bespoke fabric printing service to other online digital stores as a secondary activity. After researching equipment online, it became apparent that a Mimaki printer would be the perfect choice, which led the two of them to Brett Platt, textile business manager at CMYUK.

‘We’d never had a decent experience with a pigment ink printing company,’ Mr Kettridge explained. ‘We’ve never liked the finish but when we saw the Mimaki pigment inks on the TX300 – it really wasn’t like anything we’d ever seen before. The way they felt too was really nice, you could hardly feel anything on the fabric surface.

‘We had a very clear idea of what we needed to do. We worked everything out before we bought the Mimaki. Investing in this piece of equipment was not something that we would enter into lightly. We knew the demand was there. It was never even close to being a gamble –  if it was, I would never have considered it.’

‘It’s an amazing piece of kit,’ Mr Kettridge concluded. ‘It does exactly what it says on the tin. It’s solid and robust. It warms up very quickly and holds its heat unbelievably well for a smaller drum. Energy-wise its very good too. I’ve learnt lots of new little tips by using it. The combination of the calender with the Mimaki pigment inks has reduced my contact time by half. We plan to do sublimation work in the future, and I’m looking forward to seeing how it copes.’ 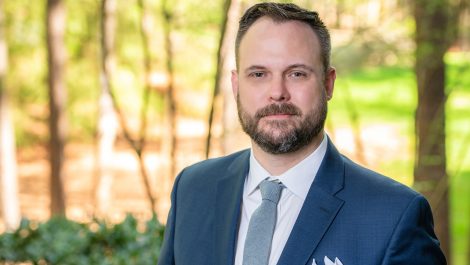 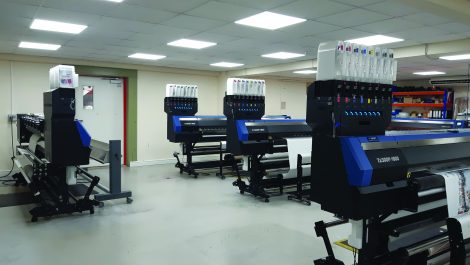 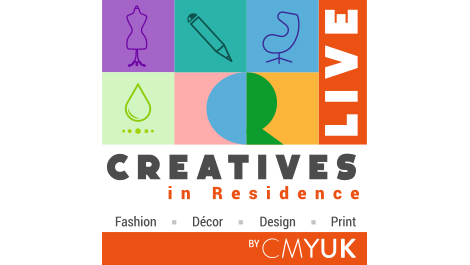