Heidelberg heads for the cloud with Prinect Direct 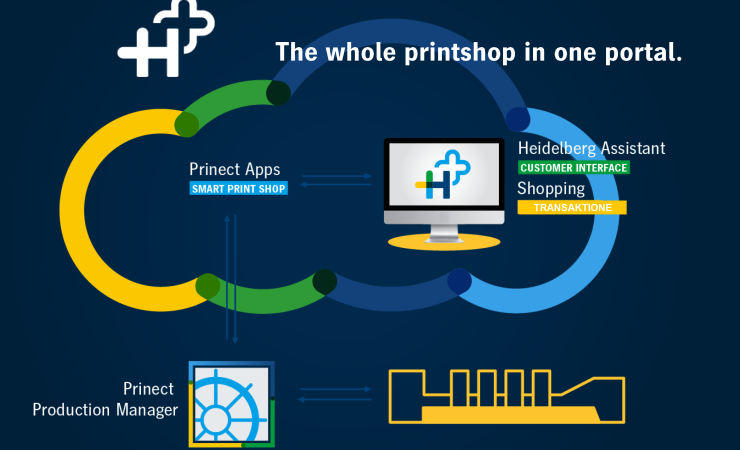 Heidelberg is revamping its Prinect workflow software ‘from scratch’ and moving it into the cloud, with the launch of Prinect Direct, a workflow suite that the company says is a milestone on the way to autonomous production in both offset and supported digital print.

Hosted on Amazon servers, the new workflow will work with existing premises-based Prinect Production Manager software and aims to automate all stages of print production from prepress through to post-press, including integration with MIS, with the ultimate aim of enabling job specification and ordering to be conducted entirely by print buyers. Key to this is the idea of the ‘smart product’ which embodies both print data and ‘product intent’ metadata that will enable the creation of a single print-ready PDF file that can be routed to offset or digital print output.

Prinect Direct will enable a number of apps to work together, with the potential for 70 or 80 of these eventually, working in a ‘plug-and-play’ environment. The first to be cloud-based is Print Shop Analytics, which was introduced in October 2021; the second is the Smart Product App, announced today, which supports the prepress job creation stage and according to Heidelberg does not require specialist print knowledge. It allows standard products such as folded leaflets, booklets and binders to be specified in a six-step process using drop-down menus, and uploaded artwork to be automatically pre-flighted using Heidelberg’s own technology; this will extend to the ‘product intent’ data so that post-press or order-related information is also complete and consistent.

Head of Commercial Software Axel Zöller said that initially the capability was being limited to single- or double-sided jobs but that eventually up to 80% of jobs could be set up this way, saving ‘massive costs’ in fixing poorly-constructed PDF files. He suggested that this level of capability might be ‘two or three years down the road’.

Further apps, which will address both production and admin functions, will be added over time, and non-cloud versions of Heidelberg software are all immediately compatible with the new workflow. For services/connections not explicitly provided by or through Heidelberg, there is also connection to the Zaikio platform. The Prinect apps will be accessible via the H+ portal introduced in 2021 and updates will be delivered without interrupting operations. The Smart Product App is scheduled for availability in the fourth quarter of 2022, with ‘concept customers’ for user trials being sought in May and June.

More information will be available at Heidelberg’s online Prinect User Days which begin on 19 May 2022. 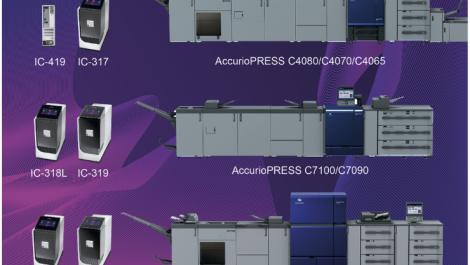 KM first with new Fierys as B2 inkjet sales grow 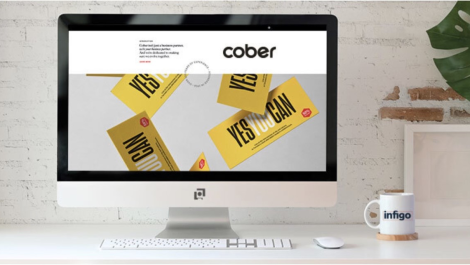 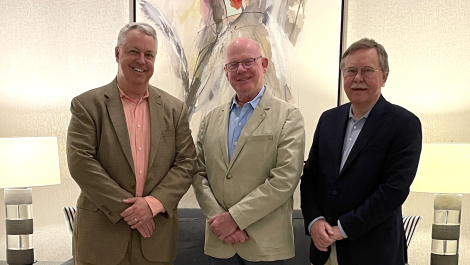