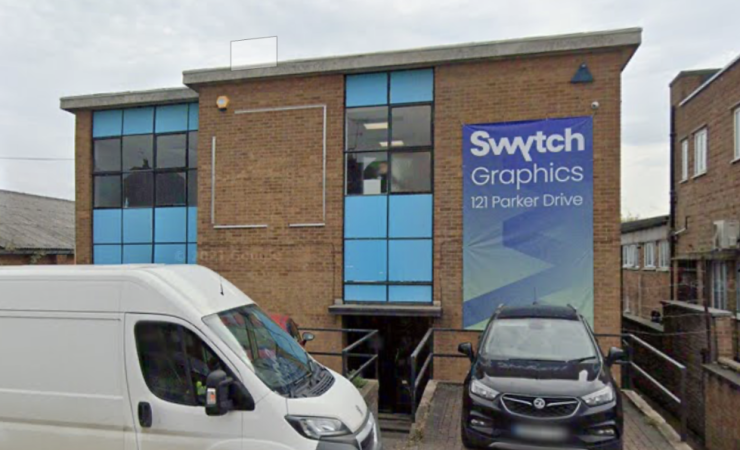 Leicester-based Swytch Graphics has successfully implemented the SolPrint MIS. The company, which claims to have been the first print service provider in the UK to offer a combined litho, screen and digital service, specialises in producing retail graphics and in-store marketing material.

The firm was looking for an MIS partner that could provide it with a solid foundation for future growth. Swytch had an existing system in place, but had decided that it was not able to meet the growing needs of the business. The team decided that the SolPrint system, which was developed by London company i-teba, was ‘had the right approach and system to address their needs.’

Swytch says that an ‘ongoing process of dialogue and development has delivered a state-of-the-art system’ which will now form the cornerstone of the business. With most of the internal modules now implemented, the company’s intention over the coming months is to introduce clients to the customer portal, allowing the client to raise quotes and monitor progress of their work through the factory. Swytch believes that the system’s Store Profiling and Campaign Management modules will be of particular interest to its client base.

Managing director Kevin Boyle explained, ‘The system works well and as we implement more parts of SolPrint we are finding better ways to run our business. The service from i-teba has been very good.’ When asked if he would recommend SolPrint to others, Mr Boyle added, ‘Yes, I have seen many systems, SolPrint is easily one of the best.” 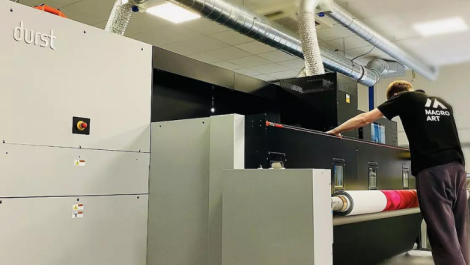 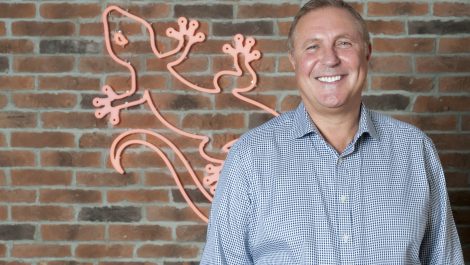