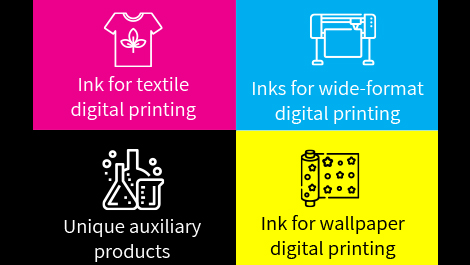 Nur Ink Innovations is putting its water-based environmentally friendly pigment inks for textile printing through a pilot scheme alongside one ‘of the world’s largest digital printer manufacturers.’

The Israeli company, which engages in R&D for various types of water-based and environmentally friendly pigment inks, will provide the manufacturer, which is based in Japan, with the inks for installation in the industrial grade digital printers it manufactures.

‘We are pleased to announce the start of a technical pilot with one of the world’s largest and leading players in digital printer manufacturing,’ commented Moshe Nur, chairman and CEO at Nur. ‘This pilot continues the company’s strategy to become a leading global supplier in a green world of environmentally-friendly water-based pigment inks designed for use in printers and digital printing systems.

‘We believe that the application of our inks in the relevant industry, direct digital printing on garments, will increase the global market by approximately 15%, opening for the company a gateway to a huge market worth $5 billion annually in addition to other applications targeted by the company in huge, multibillion dollar markets.’

As part of the pilot, the ink, which has been designed specifically for printing directly on to t-shirts and other garments, will be put through its paces at several end-customer sites for between four and six months.

Nur hopes that the initiative will enhance its research and development efforts and open up new applications and markets for the digital printing industry including direct-to-garment and direct-to-textile printing as well as expanding the use of water-based pigment inks more generally.

THE BRAND NEW DIGITAL TEXTILE PRINTER WEBSITE WILL BE GOING LIVE IN SEPTEMBER. REGISTER HERE TO KEEP UP TO DATE WITH ALL THE LATEST NEWS AND INFORMATION. 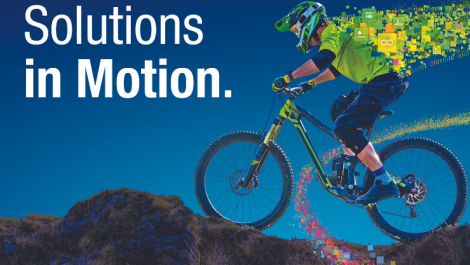 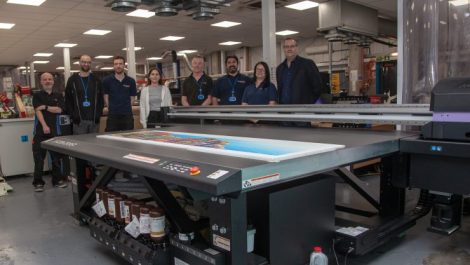 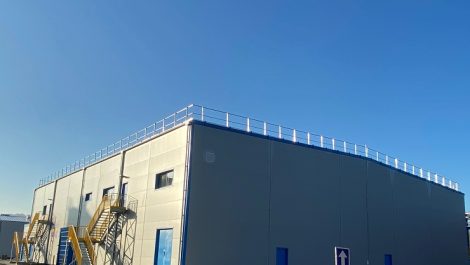