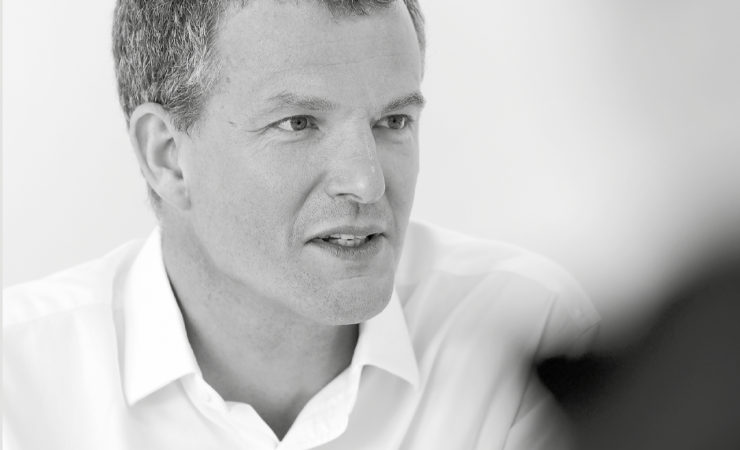 Prime, part of the Precision Proco Group since the three-way merger in 2020, is promoting its print-on-demand (PoD) capability to book publishers, saying it can both drive down their costs and decrease their environmental impact, while ensuring that no title needs to be out-of-print.

Jon Tolley, chief innovation officer at the group, and largely responsible for honing Prime’s PoD capability, pointed out that an estimated 77 million books are pulped each year in the UK alone and that even though a proportion are recycled, the rest are destroyed or discarded, because publishers effectively have to guess how titles will sell, especially when publishing new authors. He believes that this wastage could be slashed without any adverse effect on customers by making better use of PoD.

‘Despite being able to read on electronic devices, people still love and prefer the feeling of having a book in their hands,’ he said, adding, ‘But there’s no doubt that every step of the production process has an environmental cost, particularly if the book ends up in a pulper because it hasn’t sold. By using digitalisation and technology it means there’s the opportunity to take a completely different approach, replacing the outdated print-to-projection model with a print-to-possibility mindset.

‘Using print-on-demand carries a far smaller financial risk, allowing publishers to print in smaller quantities, even with special embellishments to the cover or jacket, but with the option to quickly replenish that stock if it become a best seller,’ he stated, pointing that as well as reprints to keep up with demand for popular titles, backlist titles could also be produced quickly so that no book has to stay out of print.