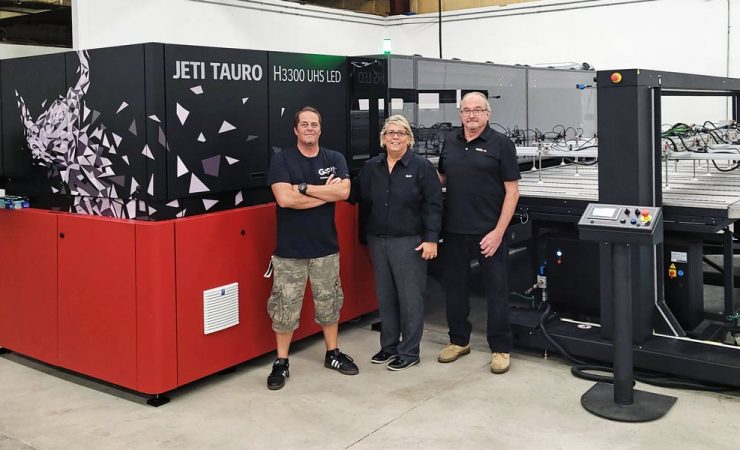 GSP has expanded its production capabilities with the installation of the USA’s first Jeti Tauro H3300 UHS LED. The company specialises in producing in-store marketing materials and supplies more than 70,000 customers from its four print facilities.

The 3.3m Jeti Tauro H3300 UHS (the acronym stands for ultra-high-speed) UV LED system is 30% faster than its predecessors, printing at speeds up to 600sqm/hr and in either four or six colours.

Elaine Scrima, GSP vice president of operations, added, ‘Choosing to add this technology to our portfolio illustrates the partnership between our two companies. Our ability to grow and enhance our customer-facing offerings is predicated by our vendors growing with us. The Agfa Jeti Tauro H3300 UHS is an important part of our growth strategy. We are excited to be the first U.S.- based Agfa partner to utilise this technology.’ 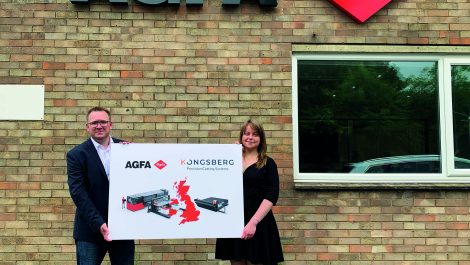 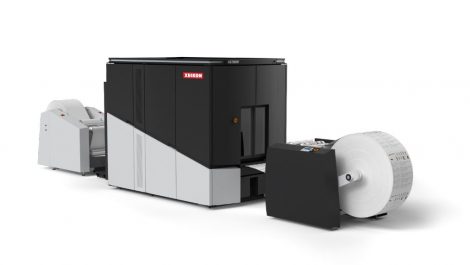 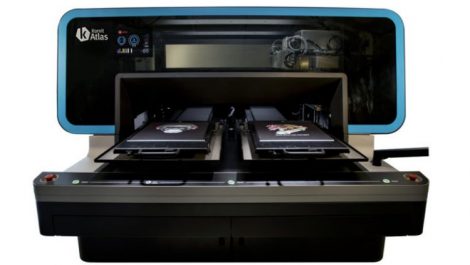 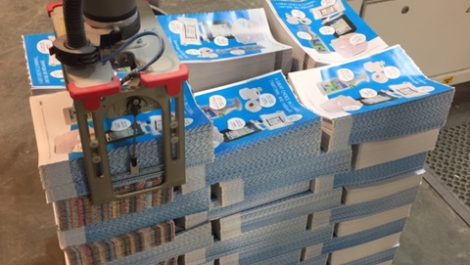