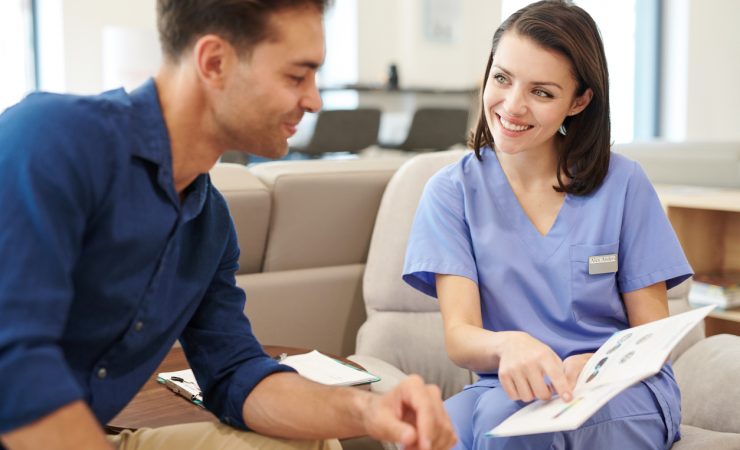 KernowPrint is proving particularly popular in the hospitality and healthcare sectors

Testing has shown that treating surfaces with Kernow Coatings’ KernowPrint HWT5 reduces the presence of SARS-COV-2, the virus that causes Covid 19, by 90%.

The company revealed that after ISO 21702:2019 testing, which measures antiviral activity on plastics and other non-porous surfaces, KernowPrint HWT5 reduced the presence of of the virus by nine tenths after 24 hours, compared to an untreated product. The testing also revealed that the treatment resulted in a 68.38% reduction in the virus after both four and six hours.

Phil Bartlett, technical director at Kernow Coatings commented, ‘We are thrilled that our KernowPrint HWT5 has received an Antiviral Test Certificate tested to ISO 21702:2019 standards. This is another significant step forward for us in enhancing our range of synthetic media products and ensuring surface protection against the presence of microbes such as bacteria and mould.’

Kernow describes KernowPrint as ‘ideal’ for protecting table mats and menus and for producing printed materials such as signs, instructions and notices. The company adds that it is proving particularly popular in the hospitality and healthcare sectors, where reducing bacteria levels on surfaces is naturally of vital importance.