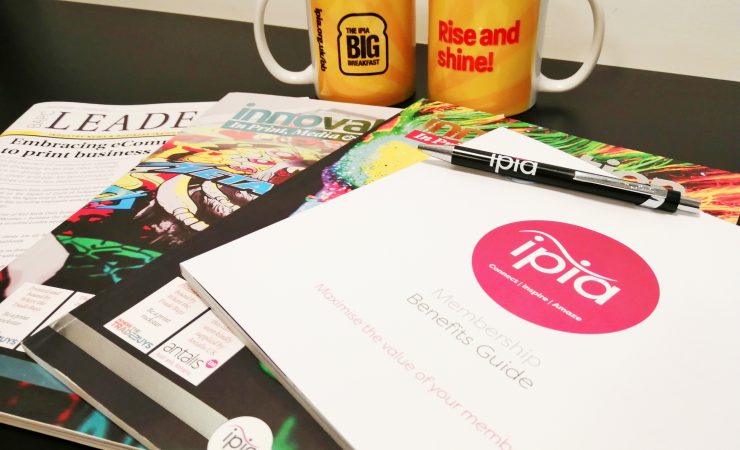 The IPIA has confirmed that, despite difficult times for trade associations across the UK, its membership is up by 5%

The IPIA has announced that its first in-person event since the pandemic struck will take place on 2 December at the Crowne Plaza in Stratford-Upon-Avon. The trade association will be hosting a mini-expo and networking lunch, followed by its Gala Dinner and Recognising Excellence Awards.

The organisation has also confirmed that, despite difficult times for trade associations across the UK, its membership is up by 5%, that it has helped create 129 jobs through the Government’s Kickstart Scheme and that there has been a 30% increase in uptake of member benefits. The IPIA, which is still taking part in weekly briefing with The Department for Business, Energy and Industrial Strategy (BEIS) and hosting its fortnightly breakfast events, put its success down to ‘the extraordinary efforts of its volunteer-led council, sponsors and members themselves.’

‘Trade associations have never been more relevant than in these unprecedented times,’ said chairman Graeme Smith. ‘No one knew where to go or what to do at the start of the pandemic, but we very quickly established a direct conduit with the Government Department for Business, Energy and Industrial Strategy. We continue to hold weekly scheduled calls with them to relay members’ perspectives on anything from business restrictions to Brexit and sustainability.

‘We became, and remain, a critical, reliable and trusted source of advice for members, as well as a key influencer in policy development and helping Government shape its industrial strategy. While we have sadly lost some members, who ceased trading because of the economic impact of Covid-19, I believe the fact that we have this credibility and punch well above our weight is one of the key reasons we’ve continued to grow and attract a new group of businesses to membership.’

‘The sense of community our members have shown has amazed me, as has their willingness to collaborate and share best practice,’ Mr Smith concluded. ‘It has been an isolating year for many and members have not only drawn comfort knowing they’re not on their own, but have also been inspired by how others have dealt with certain pain points or pivoted their businesses.’