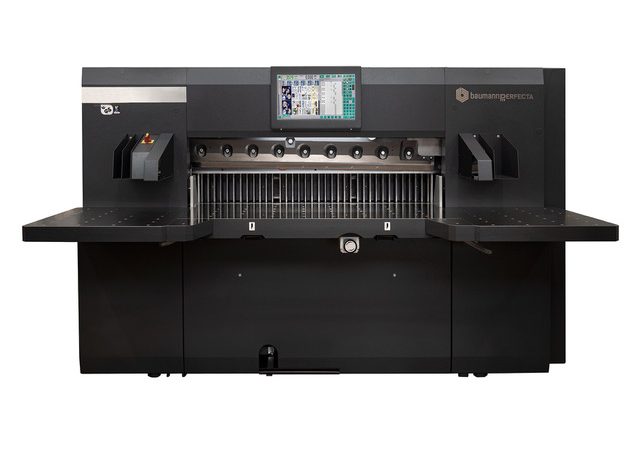 The high-speed guillotine, which has replaced an aging Dexter Lawson solution, will run alongside another baumannperfecta 168.

BTP Craftscreen has updated its cutting capabilities by installing a baumannperfecta 168 guillotine from IFS. Established in 1987, the Coventry-based company specialises in wide-format work for retail theatres and other promotional campaigns.

The high-speed guillotine, which has replaced an aging Dexter Lawson solution, will run alongside another baumannperfecta 168. Described as ideally suited to a wide range of materials including paper, board, films and foils, the machine is designed to make the processing of various jobs simple and centrally monitors working processes before, during and after cutting for ‘smooth and efficient workflow.’

‘We already had a Perfecta so investing in a second system was the natural choice when it was time to replace the Dexter Lawson,’ explained director Russell Inglis. ‘It was getting to the point where we wouldn’t be able to get parts for the older guillotine. We have work on both systems all the time and couldn’t afford to not have them both running.

‘The Perfecta was the natural choice.  We knew how consistent and reliable it would be and that it would handle the work. It is doing the job just as we expected. The computer makes a huge difference in the set up and the air bed makes paper handling easy. It is top notch.’ 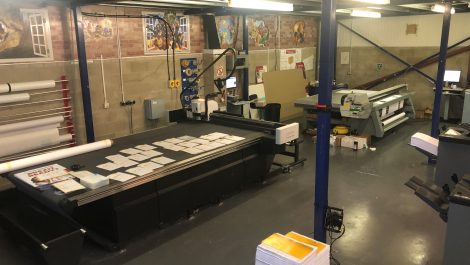 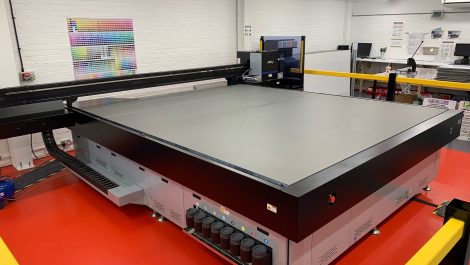 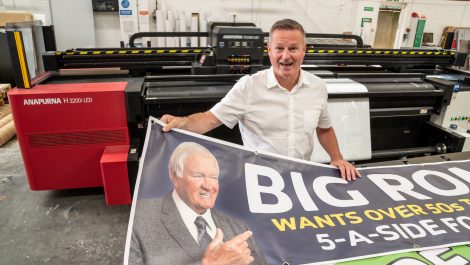 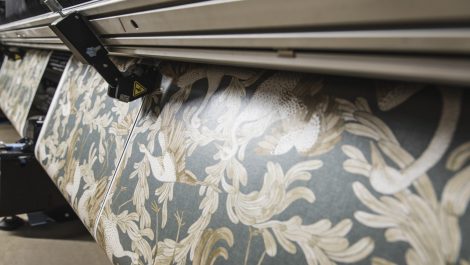 Perswall opts for Xeikon as it steps up wallpaper production