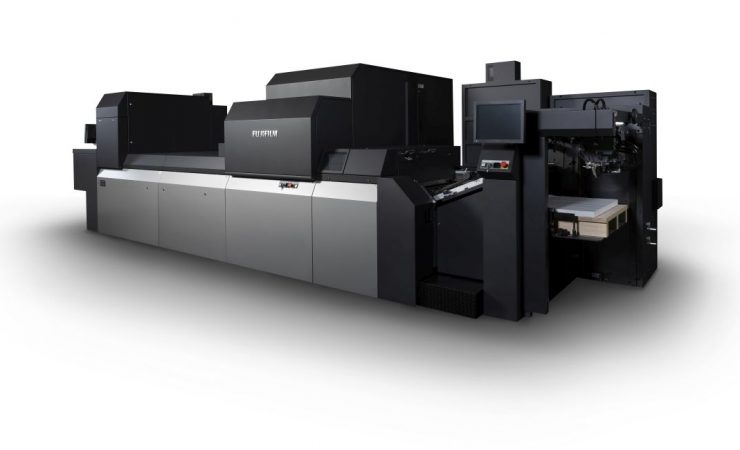 Fujifilm has today announced a new variant of its B2 inkjet press, the JetPress 750S High Speed, which increases throughput by 50% to reach 5400 B2 sheets per hour.

Announced to coincide with the opening of Virtual drupa online, the new model is claimed by Fujifilm to have ‘the highest productivity available’ in B2 digital inkjet presses, though that is a rather underpopulated category at present. The company also claims image quality superior to that of offset print via the Samba printheads and and aqueous Vividia ink.

Retaining all the features of the existing JetPress 750S model including its suitability for both commercial and folding carton work, the High Speed model offers a choice between ‘high quality’ mode at 3600sph (the same as the existing 750S) and ‘high performance mode where the 5400sph is achieved. It is not clear what quality compromise is involved in the faster mode; a reduction in resolution and possibly maximum ink density and therefore colour gamut seems the most likely.

Fujifilm anticipates that the High Speed JetPress will reduce total cost of ownership by enabling a bigger share of litho work to be transferred economically to digital printing in sites that use both technologies.

The JetPress 750s High Speed is being featured on Fujifilm’s section of the Virtual drupa site as well as on its own website, and is scheduled to be available in the autumn of 2021. An on-site upgrade will be offered to existing JetPress 750S owners. 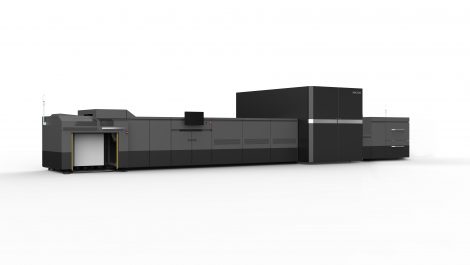