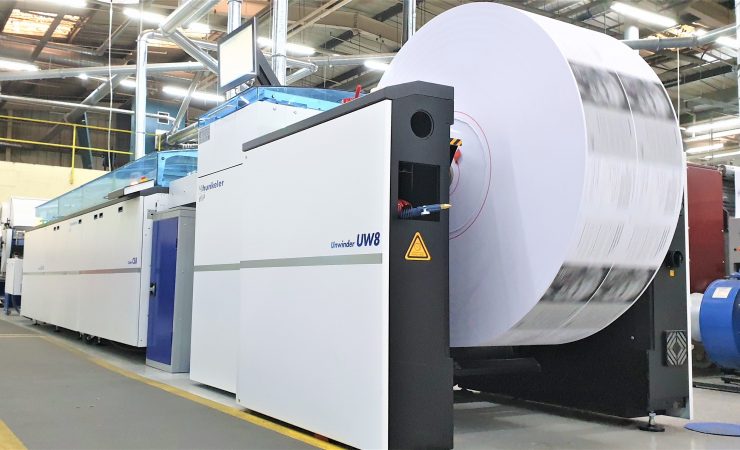 Integrity Print has doubled its capacity for folded leaflet production with the installation of a Hunkeler Gen 8 finishing line with in-line cutting, separating and stacking modules.

Purchased from Friedheim International, Hunkeler’s exclusive distributor in the UK and Ireland, the Hunkeler Gen 8 line was installed in January as part of Integrity’s strategy to enhance its production setup.

Despite only having been in place for a matter of weeks, Integrity says it has already seen a ‘significant improvement in production, specifically in folded leaflets.’ In combination with an existing Hunkeler offline roll-fed CS6-2 cutting system, installed in 2019, Integrity can now achieve 10 million folded leaflets per week production capacity, double its previous capacity. Print is coming from both Canon digital and litho web machines.

Nathan Douglas, accounts director at Integrity Print, said this increased capacity, and the high output quality guaranteed on the Hunkeler Gen 8 line, means the company can now take on a wide range of new work.

‘The enhanced finishing capability means that we can now meet some of our clients’ more complicated design requirements,’ Mr Douglas said. ‘We chose the Hunkeler Gen 8 line primarily for its high performance and ability to integrate into our existing process.’

Integrity, which employs more than 400 people across nine sites throughout the UK and boasts an annual turnover in excess of £60m, says that investment in new kit forms a key part of its ongoing growth strategy.

‘We are constantly reviewing our capacity and capabilities and adapting to our customers requirements,’ Mr Douglas concluded. ‘The purchase of this equipment along with many other purchases recently followed a thorough process and business case.’ 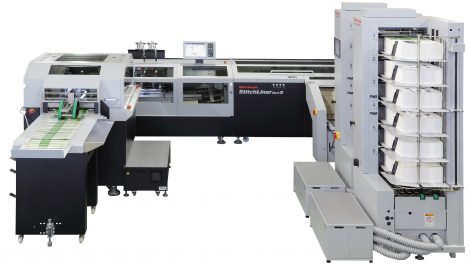 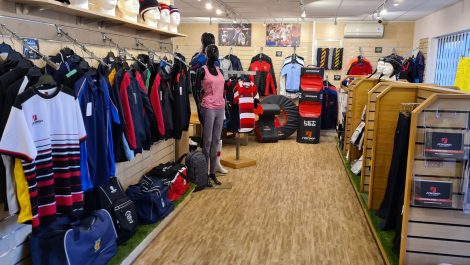 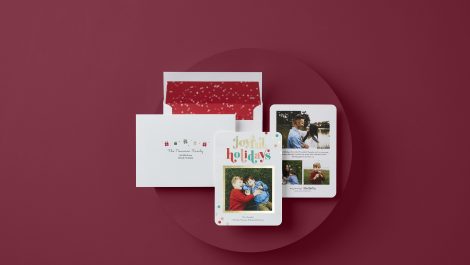 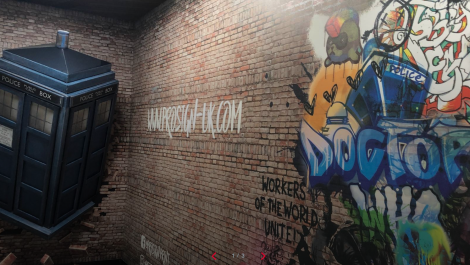