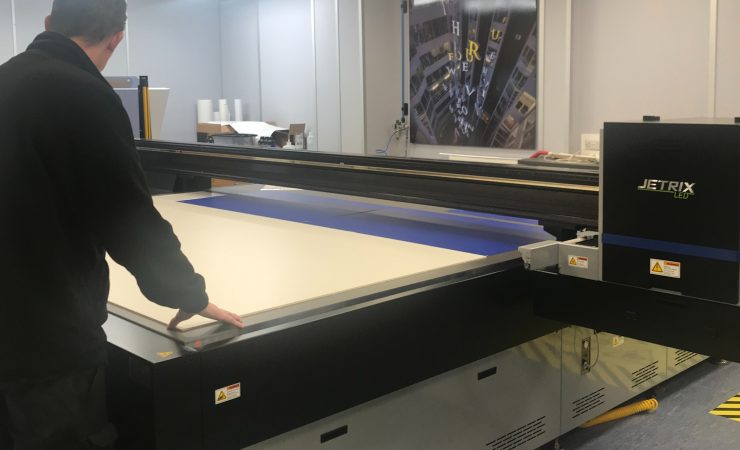 The direct-to-substrates printer has a flatbed area of 2.5 x 3m

The direct-to-substrates printer has a flatbed area of 2.5 x 3m and replaces a decade-old machine that was struggling to keep up with demand. Before being installed the machine proved it could fulfil Astley’s strict requirements for Pantone matching, as ‘brand protection’ and consistency are a vital part of the company’s offering.

Astley already runs a Jetrix machine at its head office in Gateshead and so when researching the market was already keen to investigate purchasing another Jetrix. In addition, the firm was in the process of switching its workflow software to Print Factory across the board and the Jetrix would automatically come with this installed.

‘There were a multitude of reasons why we went for the Jetrix,’ said Rob Reid, creative account manager at Astley. ‘The main one being speed. It was clear from the demonstrations that it could easily deliver on its promise of being at least double the speed of our current printer. The result of which would mean we could complete jobs quicker and potentially be even more competitive on quotes. Plus, its ability to print on media thicknesses of up to 100mm was extremely appealing. We saw this as giving us the opportunity to take on jobs on more unusual media that we may previously have had to turn away.

‘Increasingly – particularly within the retail and grocery sector – we are being asked to produce supermarket and PoS signage on sustainable materials such as card. Therefore, the powerful vacuum system of the flatbed was critical to make sure these media remain accurately in place during the printing process. It is highly likely that these demands will in fact only increase! So, we were keen to have a printer that could evolve with us, as more customers actively request more environmentally sustainable and recyclable materials for their signage’ 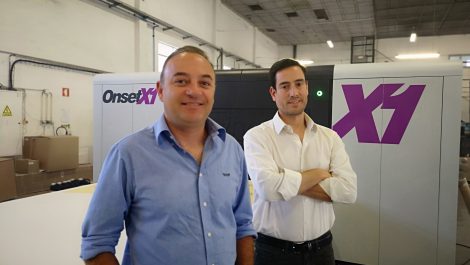 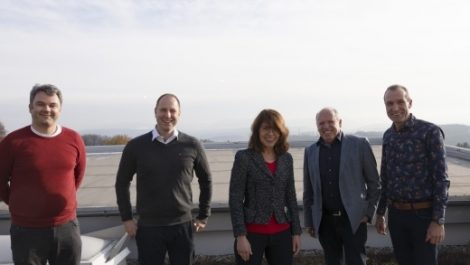 PVC banners on their way out 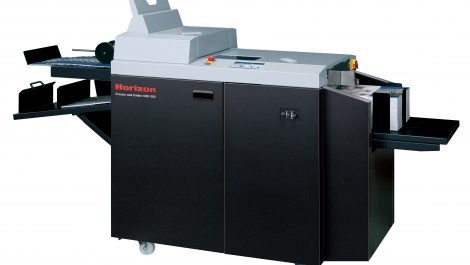