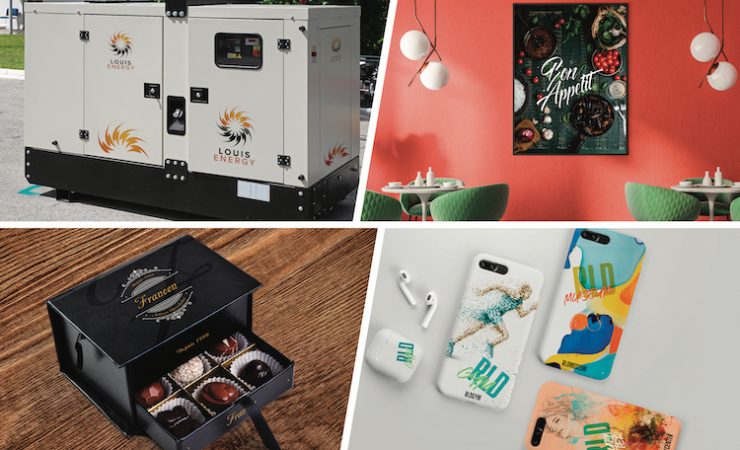 Application examples for output from the VersaUV LEC2-S series flatbeds

Roland DG has introduced two new lines of printers in its VersaUV range: the LEC2 series roll-to-roll printer/cutters and the LEC2-S series of flatbeds, which the company says collectively bring the benefits of UV printing to a broader range of media while improving print quality.

The VersaUV LEC2 printer/cutter series comprises the LEC2-330 and LEC2-640 which respectively offer 762 and 1625mm widths and are priced at around £17,000 and £19,000. They are designed for indoor and outdoor applications and are expected to find uses in packaging mock-ups and prototypes as well as in more conventional signage and graphics tasks. The integrated cutting capability should appeal to those seeking an all-in-one solution.

An optional tension bar and an extension table are available for the smaller LEC2-330, allowing it to print onto transparent media ranging from thin films to soft pouches, in addition to producing contour-cut labels or carton prototypes. The wider LEC2-640 includes high opacity white ink which can be used in applications like static cling films for window displays. Clear ink is also available as an option for embellishment effects.

Starting from just under £40,000, the LEC2-S flatbed series comprises four models, based on the same 762 and 1625mm widths with a choice of three lengths from 1750 to 3818mm (not all width/length combinations are possible), all able to print onto media or objects up to 230mm tall and with weights of up to 100kg/sqm. Bespoke options with different lengths or belt drive are also offered.

Both new series of machines use Roland’s EUV5 inks, which the company says offer around 25% reduction in costs compared to the previous generation, and include a printable primer for substrates that require it, as well as clear gloss and white in addition to CMYK. The gloss ink can be used to create textured, braille or specialised industrial effects and controllable LED curing supports creative effects such as glitter or foiling via separate post-print processes.

Paul Willems, director of business development and product management at Roland DG EMEA commented, ‘We know that print businesses are deriving significant commercial value from the speed, simplicity and short print runs that UV enables.  The LEC2-330 and 640 models provide even more revenue opportunities by broadening the types of roll-to-roll and semi-rigid media that customers can print on, as well as sharpening the quality of output.

‘The VersaUV LEC2 S-Series flatbed printers are ideal as a next step for existing users of benchtop UV printers or as an upgrade for existing S-Series users, businesses with ambition looking to enter the world of UV printing or those with more ‘industrial’-scale requirements. The versatility of configurations enables a range of exciting applications that offer the prospect of increased profit margins and new business opportunities, critical to those operating in the print market today.’

The new printers are available immediately. 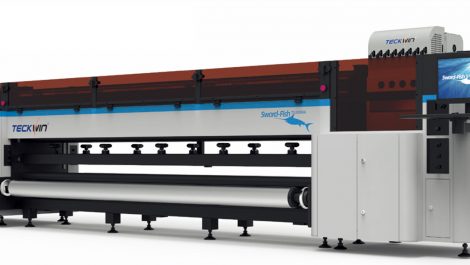 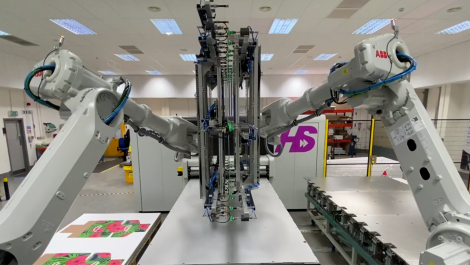 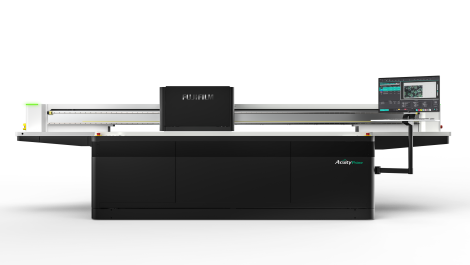 Fujifilm refreshes wide-format with own flatbed and updated roll printer 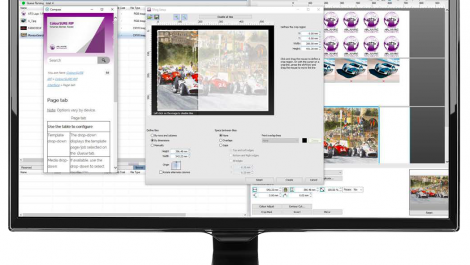