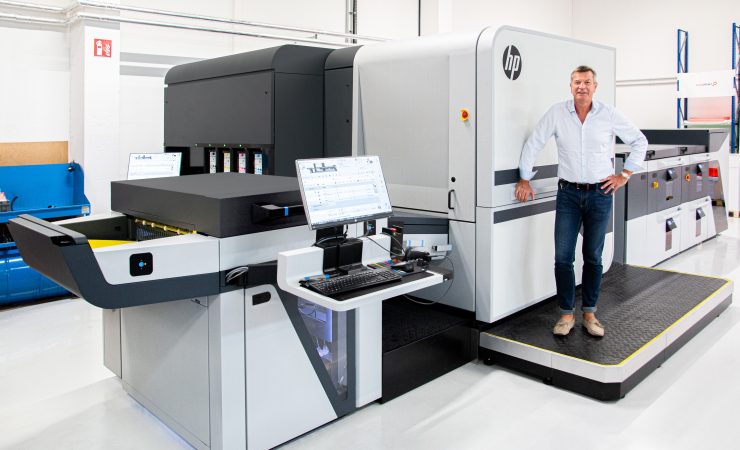 German online printing company Saxoprint says that its HP Indigo 100K, which moved into regular operation last month, has allowed it to reduce the standard delivery on cut and folded products from six days to four at no extra cost.

The company, which employs 500 people at its Dresden premises, produces office equipment such as business cards, stationery, brochures, flyers and folders as well as being responsible for advertising technologies such as roll-ups, covers and promotional items across Europe.

The Indigo 100K prints at 6000 sheets per hour, allowing the company to process several thousand orders per day whilst maintaining smooth production and a high degree of automation.

‘In addition to quality, it was essential that we could seamlessly integrate the press into our existing workflow and machinery,’ explained Klaus Sauer, managing director of Saxoprint.

The press moved out of beta testing and into full production in September and Mr Sauer said that a decisive factor in the installation of the HP Indigo 100K was the ease with which the company was able to integrate the press into its existing hybrid workflow and machine park.

‘In our hybrid production environment, offset and digital presses coexist productively side by side, enabling us to achieve high added value and maximum efficiency,’ Mr Sauer explained. ‘The HP Indigo has seamlessly integrated into the system and complements the existing presses perfectly.

‘Today more than ever, the degree of automation is decisive for the cost-effectiveness of the entire production process, which is why we are constantly optimising it,’ Mr Sauer finished. ‘We assume that the proportion of products that are printed digitally will continue to grow in the future and with the HP Indigo 100K, we are well equipped for this.’ 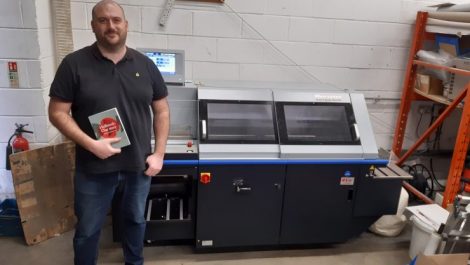 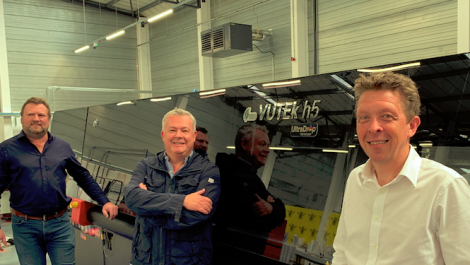 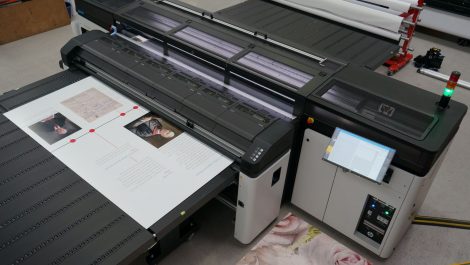 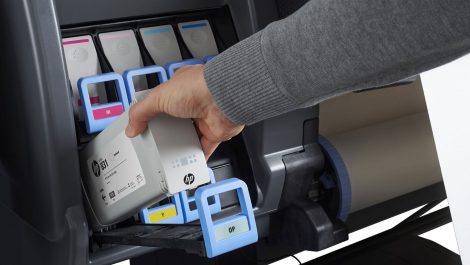