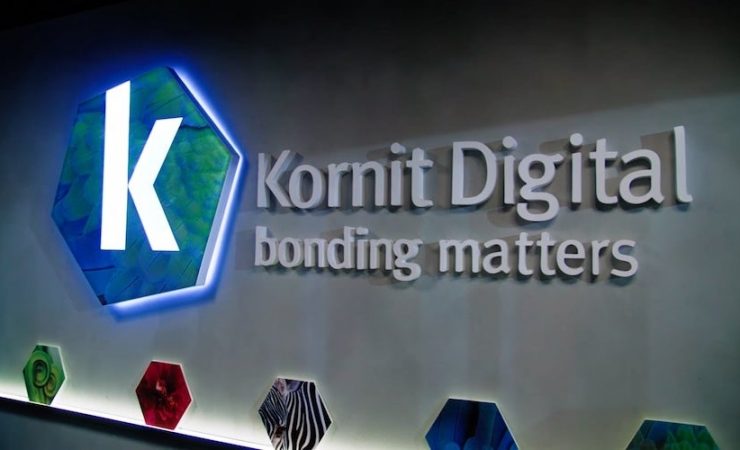 Kornit recently established a new UK base of operations

Retail heavyweight Amazon has committed to spending $400 million, spread over the next five years, on Kornit’s digital technology and services.

The spend comes as part of a public offering of shares by Kornit and will see $250 million invested in its existing products, including printers and inks, with the remaining $150 million earmarked for future products.

Amazon, which owns approximately 5% of Kornit, already uses the latter’s systems for its Merch by Amazon service, which allows designers to sell custom designs whilst leaving production and shipping in Amazon’s hands. However the company is reportedly looking to expand into other digitally printed applications, including decor and sportswear.

Kornit CEO Ronen Samuel told Israeli newspaper Haaretz, ‘The business is on fire – fashion companies are moving online and to textile printing on demand. The agreement marks a turning point for us – we will be a huge company. Our sales target of $500 million in 2023 will be achieved only through organic growth.’

The recent share offering was Kornit’s fourth in the past three years and will see the Rosh HaAyin-based company issue two million new shares worth around $124 million. Kornit shares have risen in value by more than 80% since the start of 2020.