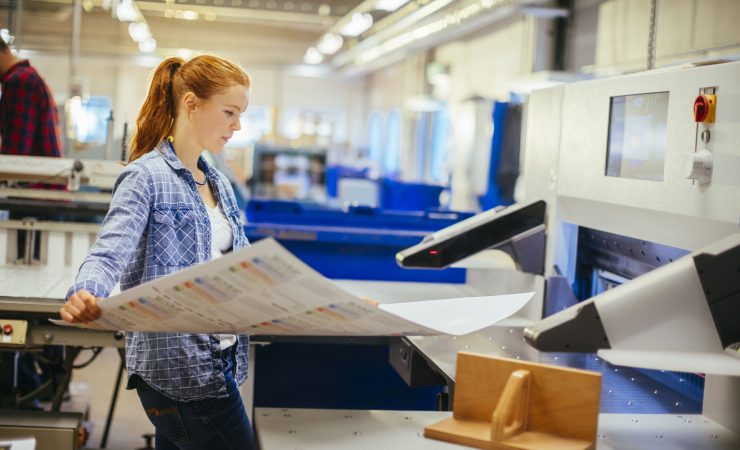 B2C printers, which were starting to see something of a recovery, have been hard hit by the Rule of Six

IPIA general manager Brendan Perring has called for Westminster to introduce a disaster relief fund as the Government’s ‘Rule of Six’ devastates the UK Printing industry.

Mr Perring said his organisation had been inundated with messages from printers whose work has disappeared as a result of the new restrictions.

He added that a majority of the messages has come from BAPC members, BAPC having merged with IPIA earlier this year. These members, often high street printers that handle last minute and walk-in work, had been particularly hard hit.

Since the very beginning of the Coronavirus outbreak IPIA has been in touch with the department for Business, Energy & Industrial Strategy (BEIS) and recently met with it again to raise the concerns of the print industry.

Mr Perring said there had been no concrete promises so far, but he was optimistic that we might soon see an extension of  Job Retention Scheme along with something similar to a disaster relief grant for those sectors hardest hit by the new regulations.

‘We have been in touch with people who are afraid they are losing 20 years of their lives work,’ Mr Perring concluded. ‘Aside from the directors, many of these firms only employ a handful of other people, and they are like family.

‘The Furlough Scheme is no longer enough for these people, this situation is now more akin to a hurricane hitting, and businesses need cash just to survive until Christmas.

‘Still I want to make it clear to everyone that is worried, we are aware of the situation and so is the Government, hopefully we will have some good news soon.’

The IPIA has launched a new survey to help it continue to gauge the feelings of the sector, you do not need to be a member to complete it.