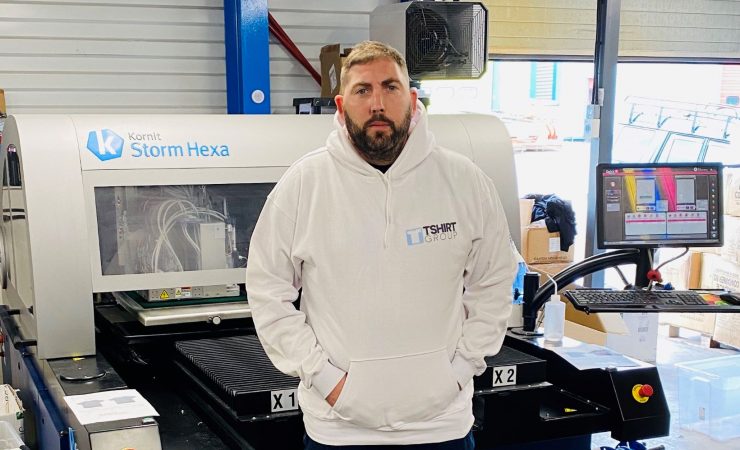 Stoke-based Tshirt Group has praised technical support and advice from Kornit for helping it overcome the ‘tough’ lockdown period.

The garment printer has been using Kornit digital textile printing solutions since 2016, currently employing a Kornit Storm platform. The Storm a direct-to-garment printer that is compatible with multiple fabric types, including light and dark garments. Its water-based inks and eco-friendly processes are designed to comply with strict industry standards while meeting customer demands.

‘We looked at several industrial direct-to-garment printers when we moved to our new facility in Stoke but loved the fact that the Kornit Storm requires no pre-treatment before loading,’ said Paul Godfrey, executive group director at Tshirt Group. ‘It’s the only wet-on-wet DTG printer available on the market. Removing the manual fixation step saves time and money.

‘The quality and colour range are also really high. It has a greater number of colours – six rather than the standard four – which gives us CMYK plus green and red.’

Mr Godfrey said that the Tshirt Group pushes its machines hard and in the winter of 2019-2020 the Kornit Storm suffered inevitable wear and tear. However, thanks to Kornit’s engineering service, TshirtGroup ensured the Storm could keep going.

‘Christmas 2019 was especially busy and our Kornit machine needed some tender loving care,’ he said. ‘We handle most maintenance ourselves but this time there were some things we couldn’t put our finger on. Fortunately, we have a brilliant Empowerment service contract with Kornit and their engineers went through everything. It’s a fantastic printer but the support network maximises its potential.’

This service from Kornit includes online remote access, which became essential when government guidelines to slow the spread of the Coronavirus were introduced in March.

‘It has been tough. We were worried about finances,’  Mr Godfrey continued. ‘But we were extremely proactive. The improvements to the Kornit printer included new printheads and with the help of Kornit we agreed a payment plan. We then negotiated terms with our finance company, landlord and suppliers, to make sure we have no outstanding debt and can pay everyone.’

Tshirt Group has not only continued to operate but has also taken on three brand new customers including ‘a huge online retailer’, says Paul.

‘We have also already surpassed 800 prints in one day and, with a few minor tweaks, we are confident that we can hit our target of 1000 prints in single day,’ Mr Godfrey concluded. ‘We’re looking at taking on two new members of staff, moving to a 16-hour day – after having expanded recently from eight to twelve – and potentially investing in a second Kornit. Over the next six months we plan to expand capacity ten-fold.’ 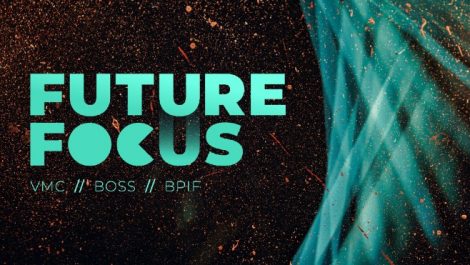 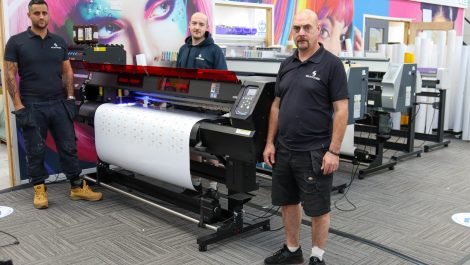 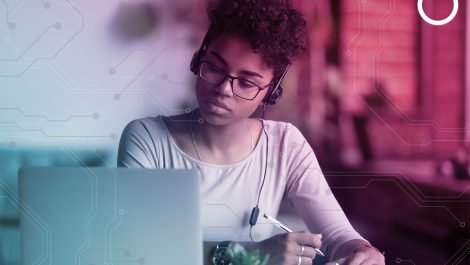 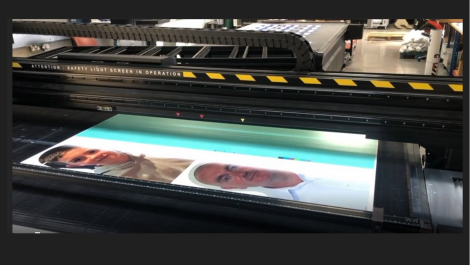