Xerox has confirmed that it has ended its attempt to take control of HP. The company, which has been trying to mount a hostile takeover since November last year, said that the Coronavirus outbreak has lead to ‘an environment that is not conducive’ to a takeover.

The stand down comes after a war of words between the American giants which has lasted several months, numerous bids from Xerox and an attempt to force its own people onto HP’s board.

HP has maintained throughout that Xerox’s offers have significantly undervalued it as a company.

‘While it is disappointing to take this step, we are prioritising the health, safety and well-being of our employees, customers, partners and other stakeholders,’ Xerox said in a statement.

‘The current global health crisis and resulting macroeconomic and market turmoil caused by COVID-19 have created an environment that is not conducive to Xerox continuing to pursue an acquisition of HP.’

The Californian company did insist however that a potential merger was sensible, claiming, ‘There remain compelling long-term financial and strategic benefits from combining Xerox and HP. The refusal of HP’s board to meaningfully engage over many months and its continued delay tactics have proven to be a great disservice to HP stockholders, who have shown tremendous support for the transaction.’ 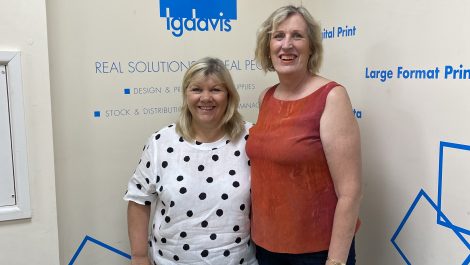 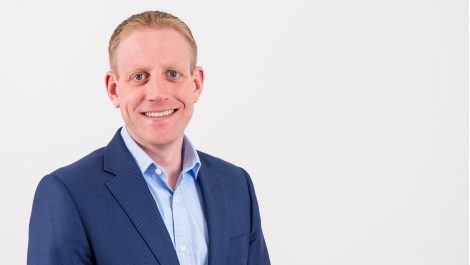 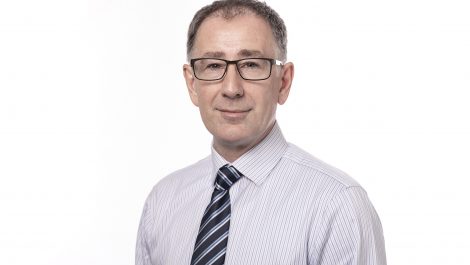 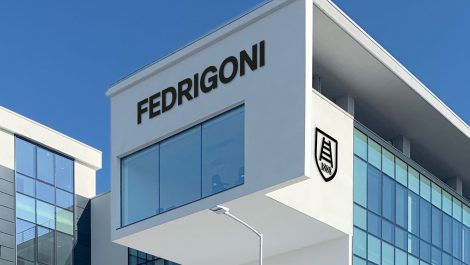