Coala sanctuary up for Antalis award 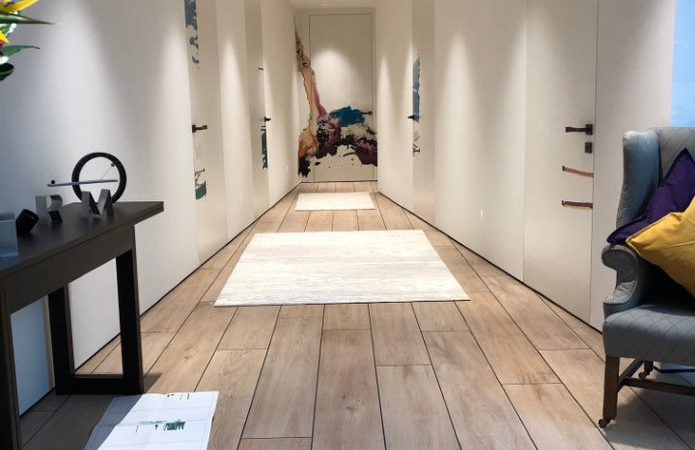 The media was used to create large wall graphics, which were applied to 'invisible doors' and surrounding areas

Antalis’ Coala range of wide-format digital substrates has been used to complete the interior design of Sanctuary House in Devon, the finished work being entered in the Antalis Interior Design Awards.

The owner of Sanctuary House, which is in the running for a number of architectural awards, approached Rob Otton, managing director at Exeter-based Ashley House Printing Company, to create the home’s interior.

For the majority of the doors, Mr Otton and his team opted for Coala 2D Gloss laminate, printed four colours, and then laminated with Coala 2D matt laminate. For the main entrance and stairwell of the house, inspiration came from nature reserve photographs, with elements from different photos used to create a large frieze. The effect was achieved by digitally cutting Coala Silky Wallcover Textile to create a relief image.

‘This was a very special project in an astonishing property,’ Mr Otton said. ‘It really gave us the chance to show what we are capable of, and to try some techniques with substrates that we hadn’t used before. Coala tends to be our go-to range for large format digital and it certainly helped us to produce some outstanding work for the client. This was our first private interior design project and is something we would certainly be keen to do again.’

Katie Farr, strategic marketing manager at Antalis, added: ‘Sanctuary House is a wonderful example of how substrate development in the Coala range is working hand in hand with developments in technology to open up some exciting new business prospects for our customers as well as some wonderful creative installations for their clients.’

The Winner of the Antalis Interior Design Award will be announced at an awards ceremony at Fespa in Madrid on 24 March. 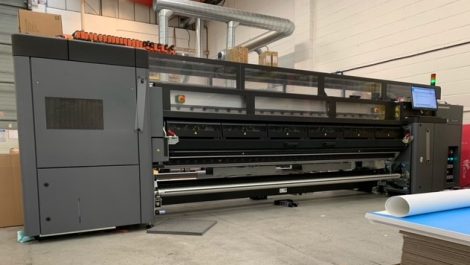 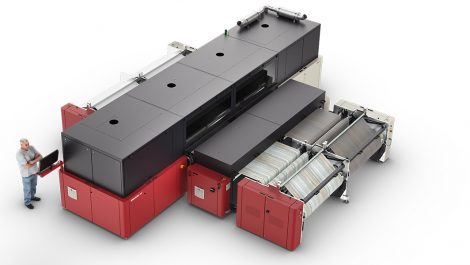