Xerox and HP drama set to rumble on into 2020

Xerox’s attempt to launch a takeover of HP, as well as the companies’ ongoing war of words, seems set to spill over into 2020, with Xerox threatening to bypass HP’s board and go direct to shareholders.

Though tentative negotiations between the American giants are rumoured to have begun in the summer of 2019, news of Xerox’s plans only became known to the general public in November when HP confirmed it had rejected a cash-plus-shares takeover bid, worth $22 per share, valuing the company at around $30 billion, including debt. The Californian company’s board said that the unsolicited approach wasn’t in the best interests of HP or its shareholders.

After Xerox chief executive John Visentin and major shareholder Carl Icahn, the man mostly responsible for torpedoing the collaboration between Xerox and Fujifilm, publicly expressed confusion over HPs response, open letters, dripping with veiled threats and vitriol, bounced back and forth between the companies.

As November turned into December the Xerox heavyweights hit back, threatening to move from words to actions by approaching HP’s shareholders directly. Mr Visentin refused to apologise for any aggression HP felt Xerox had shown before accusing HP of obfuscation and making misleading statements.

But it was Mr Icahn who really took the gloves off, accusing the HP board of dithering because they were afraid of losing their jobs. Mr Icahn, who owns just shy of 11% of Xerox and a shade over 4% of HP, wrote ‘As I see no other plausible explanation for HP to refuse to engage in a customary mutual due diligence, I am left to wonder whether this is simply a delay tactic aimed at attempting to preserve the lucrative positions of the CEO and members of the board, which they fear might be affected if a combination does take place.

‘While this might sound cynical, over the last several decades as an activist I have made billions and billions of dollars not only for Icahn Enterprise but for all shareholders by standing up to managements and boards that have refused to do anything that would change the status quo, which might mean threatening their huge incomes. While there are many good and caring boards, there are also many terrible ones that have cost shareholders dearly by failing to act in their best interests, as HP’s board and management seem to be doing now.’

The drama seems set to continue. 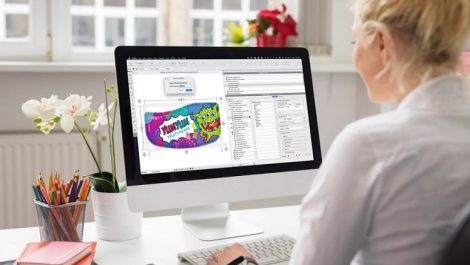 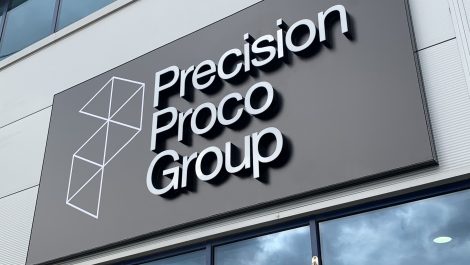 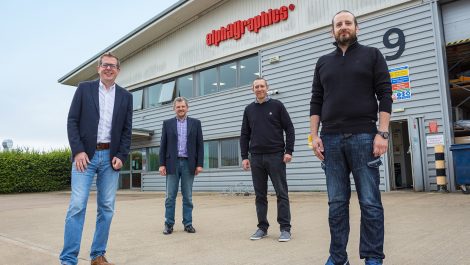