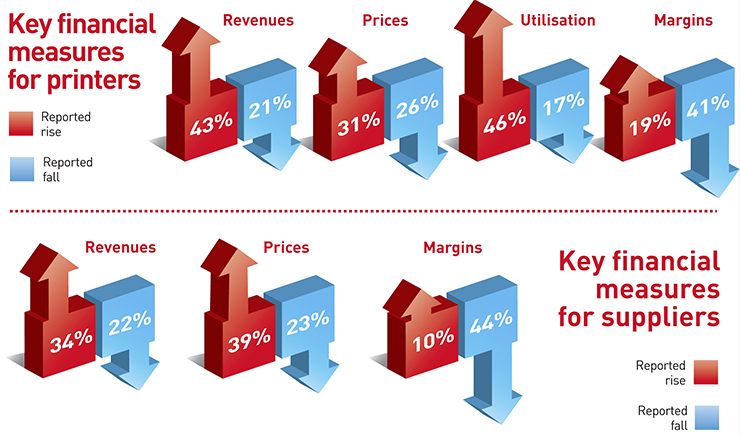 Headline figures for printers and suppliers from the Global Trends report

The sixth annual drupa Global Trends report shows overall positive figures for the industry, though with unequal progress between regions and market sectors. While packaging and functional applications are thriving, commercial shows signs of ‘increasing caution’ and publishing remains ‘subdued’, with the exception of books.

At the global level, 40% of printers stated that their company economic conditions were good, against 13% who said they were poor, with the rest being satisfactory, yielding a net positive balance of 27%, despite continuing downward pressure on margins, which has largely been combatted by higher utilisation of equipment and a small rise in prices – though not as large as the rise in paper and other substrate prices. Suppliers saw a marginally less positive picture but still reported a net positive balance of 19%; around half of both groups expected things to be better this year.

While overall volumes in commercial print continue to decline slowly, the role of digital print is increasing, with the number of companies saying that it accounts for more than 25% of their turnover increasing from 23% in 2013 to 29% in 2018. Although sheetfed offset remains the most popular technology, installed in two out of three print sites, it is for the first time declining in commercial print. By sector, digital print of some kind is the top investment intention everywhere except in packaging where sheetfed offset and flexo are almost tied.

While web-to-print installations remain static, present in one quarter of printers with no change between 2014 and 2018, their contribution is growing, with the proportion of respondents saying that more than 25% of their turnover originated via this route rising from 17 to 23% over the period.

Richard Gray, Operations Director at Printfuture, one of the two companies that carried out the survey work underpinning the report, stated, ‘Most panel members are positive overall about the future, despite very clear concerns about the economic and political prospects for 2019 and beyond. It is striking that many show an increasingly confident grasp of how to exploit the rapidly changing opportunities for print, as the wider markets make increased use of digital communications.’

More than 600 printers and 200 suppliers participated, with all regions ‘well represented’. 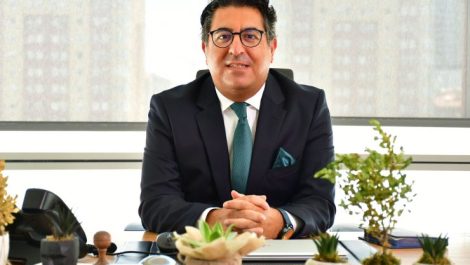 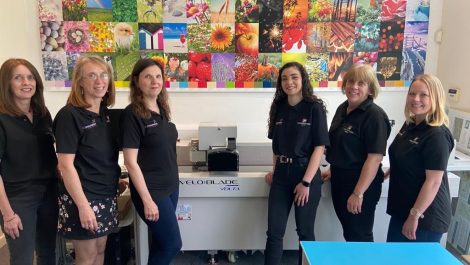 Fordingbridge forges ahead with VeloBlade Volta 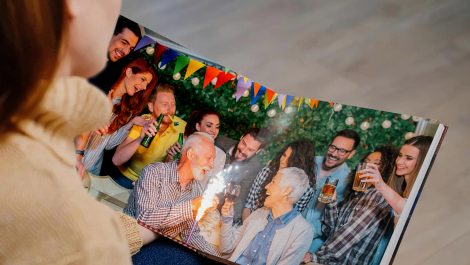 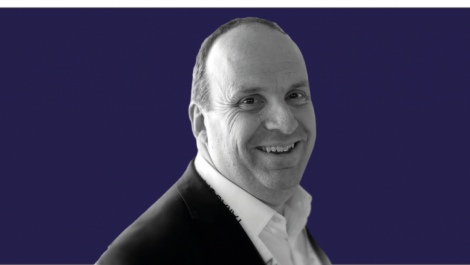