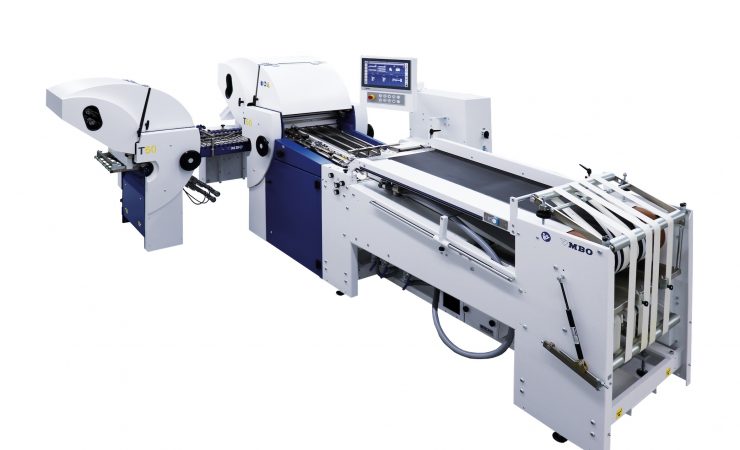 Direct mail specialist Central Mailing Services (CMS) has invested in two new pieces of finishing technology as it looks to enable growth in the years ahead. The Birmingham-based company has opted for a Hunkeler WB6 web buffer and MBO T50/44 folding machine, both supplied by Friedheim.

Both new machines have been up and running since June, with CMS reporting that they have ‘already established themselves as integral part of the company’s production,’ which focuses around direct, transactional and publication mailing.

The company says that it relies on ‘high quality data processing, inkjet and digital print personalisation, envelope and polythene enclosing and reliable postage solutions.’ It added that it opted for the Hunkeler WB6 and MBO T50/44 as both machines were able to deliver ‘extremely high levels out output.’

CMS, which operates out of a 62,000sqft site in the Second City, runs a range of digital printing machines including a Konica Minolta 136 Pro Mono, a Konica Minolta 14000, a Xerox Nuvera 157 and a Xerox Iridesse. These work alongside a raft of enclosing and finishing machines including equipment from Morgana, Duplo and Horizon as well, of course, as other technology supplied by Friedheim. 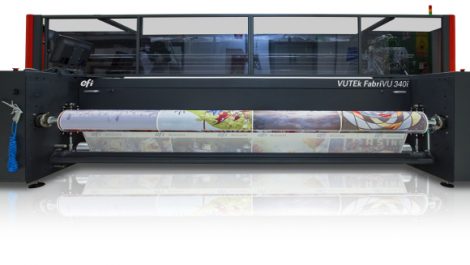 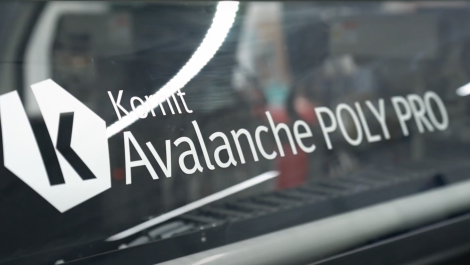 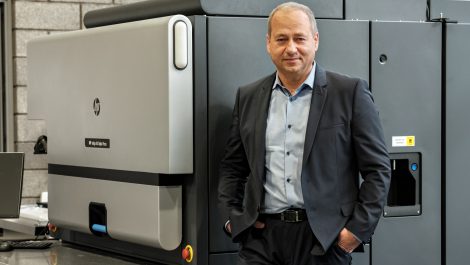 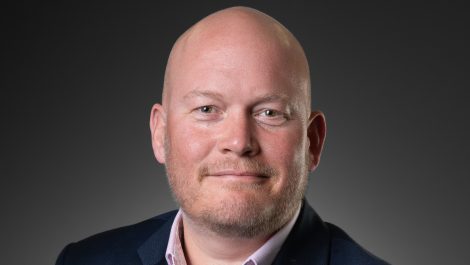