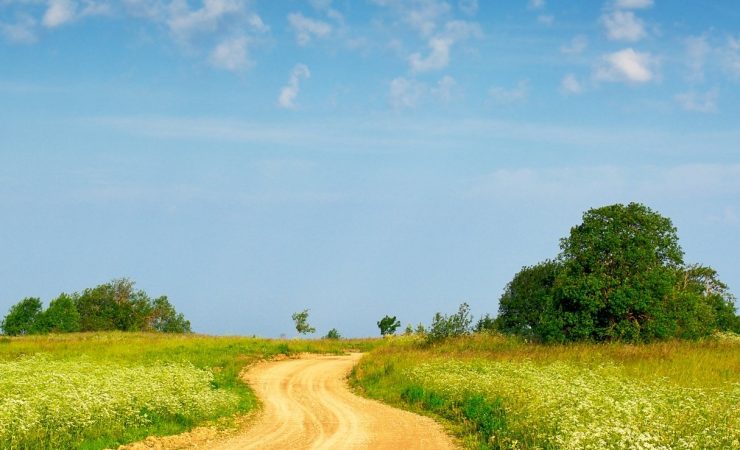 Konica Minolta has been recognised after saving enough carbon to make 2300 trips around the world.

Konica Minolta has been recognised for its environmental efforts by both CPD and the Dow Jones Sustainability World Index (DJSI World).

The former, a non-profit organisation, has given the Japanese company its highest evaluation and awarded it a global leadership position on the Climate A List for the fifth time.

The Climate A list his made up of companies that have been recognised as global leaders for their actions and strategies in response to climate change. Of more than 5800 companies around the world that were covered by CDP’s survey, only 270 companies were included on the latest iteration of the list.

On top of this DJSI World, which tracks the stock performance of the world’s leading companies in terms of economic, environmental and social criteria, has included Konica Minolta for the ninth consecutive year. 2500 of the planet’s largest companies were assessed, with 323 making the cut.

This dual recognition comes as a result of Konica Minolta’s efforts to contribute to the responsible use of energy resources. In Europe the company has established a carbon neutral headquarters, with its subsidiaries in Germany, the UK, Austria and most locations in France and Sweden powered using electricity from renewable sources.

The company also recently confirmed that since the introduction of its ‘Enabling Carbon Neutrality’ programme in 2015, it and its customers have offset more than 30,000 tons of unavoidable CO2 emissions – the equivalent of travelling more than 93 million kilometres in an average passenger car, or 2300 trips around the equator. 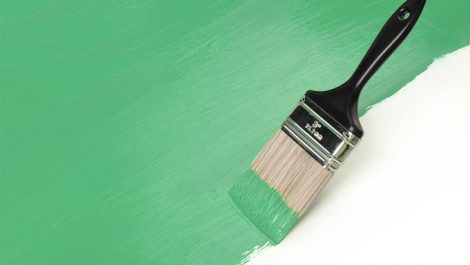