Chancellor Rishi Sunak unveiled his plans in the House of Commons

Update: This story was expanded following the release of a joint statement by The Graphics and Print Media Alliance on 24 September.

Chancellor Rishi Sunak has announced that a new Job Support Scheme will be coming into force from November.

The new plan, which replaces the furlough scheme that has been in effect for the past several months, will last six months and see the Government cover up to a third of the wages of workers who have seen their hours cut because of the pandemic.

The Government says the Job Support Scheme is intended to support two of the sectors worst affected by the pandemic, hospitality and tourism, and to help companies keep staff throughout the winter despite an expected drop in trade.

It isn’t yet clear whether there will be any sort of limit on the amount the Government will cover.

The Chancellor also added that he is cancelling the expected increase of VAT from 5% to 20%, which was due to come into effect in January. Instead, the lower rate of 5% will remain until 31 March 2021.

In response, the Graphics and Print Media Alliance issued a joint statement in which it stressed to Mr Sunak and Alok Sharma, secretary of state for business, energy and industrial strategy, in which it said, ‘Our particular concern is for the printing industry and its future, the maintenance and integrity of its supply chains, and the threat to thousands of businesses and tens of thousands of jobs that this pandemic continues to pose.’

The signatories stressed that the UK print industry is the fifth largest producer of printed products in the world, generating in the region of £14 billion and employing 112,000 people prior to the pandemic .

They added that ‘without further direct Government intervention to support businesses in our sector, our industry is facing a significant challenge.’ This includes an estimated 3000 companies declaring insolvency.

The statement went on to call for’ a mean-tested ‘disaster relief’ style grant should be made available to the printing industry (and potentially others who face the above scenario). Businesses would need to demonstrate the scale of business damage year-on-year in order qualify for the appropriate support.’ 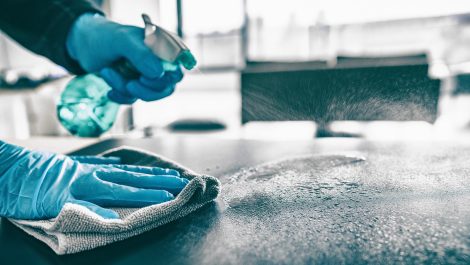 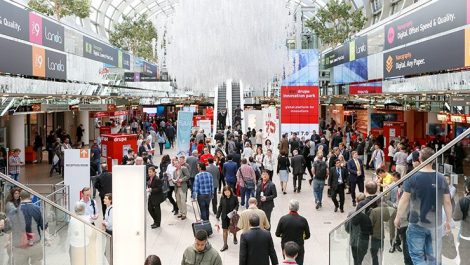 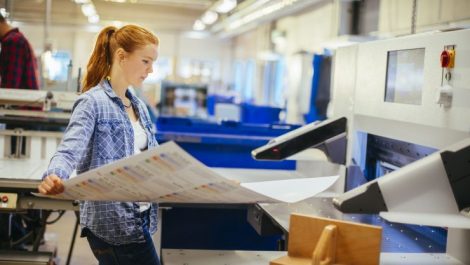 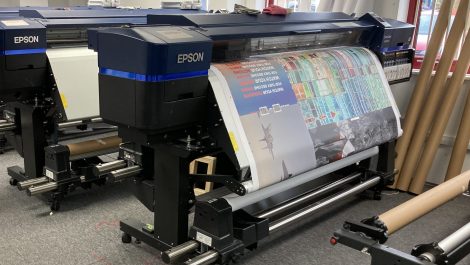